The much anticipated resumption for the 2018/2019 academic session of the University of Ibadan, UI, eventually arrived on Saturday June 15, 2019 as new students and their parents trooped into the premier university.

It would be recalled that the authority had slated the resumption for June 5, 2019, but had to shift it to allow the staff of the institution to go on a well-deserved break before the commencement of the new session.

New students were seen dragging their bags and other luggage as they sort out their accommodation and other conveniences.

Parents were not left out as they assist their wards in locating their halls of residence and also to ensure that they settle in before returning to their various homes. 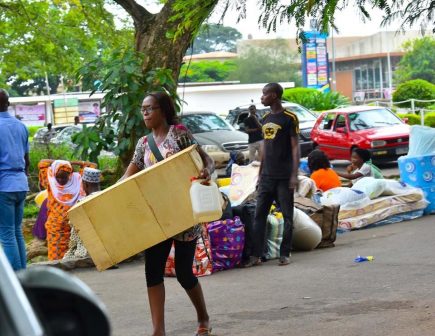 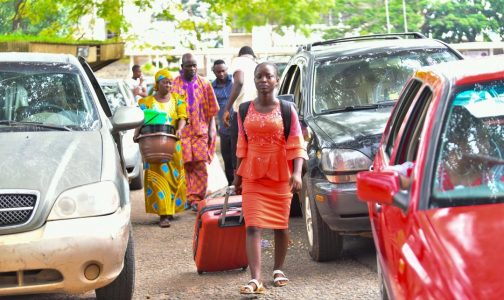 There was traffic jam at the school’s entrances and commercial transporters on campus had a field day as the new entrants utilized their services.

Our correspondent spoke with some of the parents, who could not contain their joy. Some of them said they were happy that their children were among the few who had the privilege of being admitted into the institution this year.

“I hear that only about 4,000 were admitted out of about 29,000, who sat for the Post UTME here. I am very happy that my daughter is lucky to get admission”, Mrs Olubunmi Ojo beamed with smile.

Other categories of students are expected to resume on June 22, 2019.