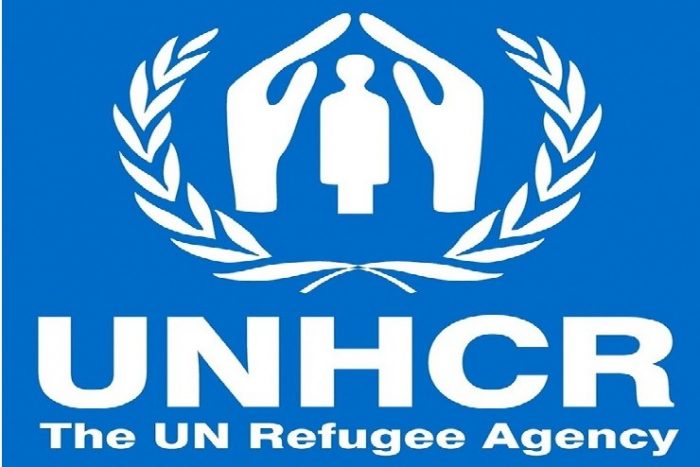 The United Nations High Commission for Refugees (UNHCR) has said that no fewer than 25 million refuges across the world travel two billion kilometres yearly to get to their first point of safety.

Mr Mulugeta Zewdie, Head of Sub office of UNHCR in Cross River, disclosed this during a one kilometre walk in collaboration with Cross River State Emergency Management Agency and other partners in solidarity with the suffering refugees around the world.

The walk, which took place on Sunday at Ogoja local government area of Cross River, had the theme “’Step with refugees’, while banners with the inscription such as ‘`I stand with refugees’ were displayed.

Zewdie said that it was in view of the trekking that UNHCR announced a new global campaign, calling on people all over the world to cover the distance traveled by refugees every year.

According to him, UNHCR traced the journeys of refugees around the world and calculated that collectively, people forced to flee travel very far every year to reach the first point of safety.

He explained that the walk was held in Ogoja because the local government hosted the highest number of Cameroonian refugees in Cross River.

““UNHCR had traced the journeys of refugees around the world and calculated that collectively, people forced to flee travel approximately two billion kilometres every year to reach the first point of safety.

““The two billion kilometres to safety campaign will encourage people to support refugees by championing individual acts of solidarity.

“These acts, when taken together acknowledge the resilience and strength of refugees,’’ he said.

Also, the Acting Director-General of SEMA, Mr Princewill Ayim, said the one kilometre walk was held in solidarity with the long distance trekking undertaken by refugees in search for safety in other countries.

Ayim added that most refugees were displaced as a result of violence or crises which had driven them from their ancestral homes.

He said that Cross River was currently hosting over 27,000 refugees, adding that the state was among those hosting the largest number of refugees in the world.