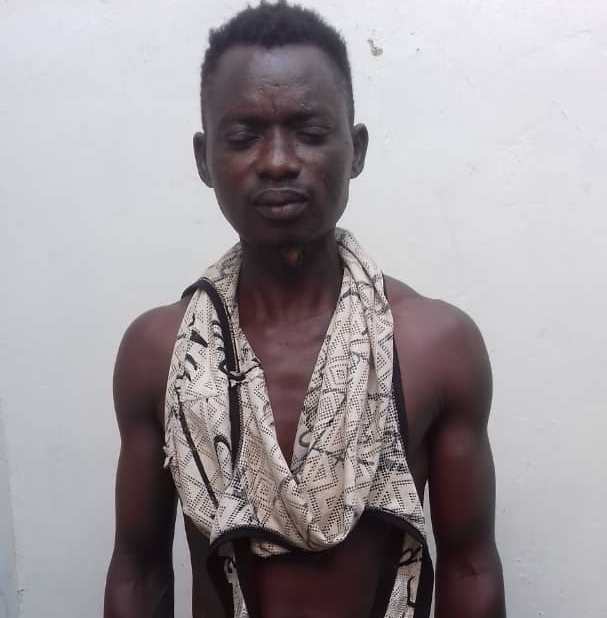 The Lagos State Police Command has arrested a 28-year-old man for defiling an eight-year-old girl  in Bariga area of the State.

The name of the suspect is Anudumoapo Aiodun, living in the same house with the victim.

The incident occurred around 5.00pm on Saturday.

“A team of detectives from the Family Support Unit promptly arrested the suspect. The victim was taken to General Hospital for medical treatment and forensic examination.

“Investigation is ongoing, the suspect will be charged to Court.”