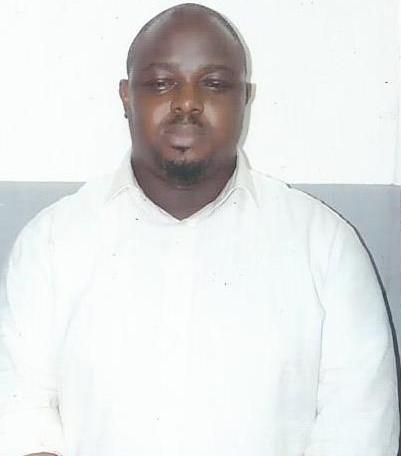 A Customer Relations Manager with the First Bank Plc headquarters, Lagos, Kehinde Adewuyi, 36, has been arraigned before a Lagos Magistrate Court for allegedly withdrawing the sum of N52, 628, 000 from his employer’s account and converted the money to his personal use.

The accused was arrested by the police at the Lion Building Division, Lagos following a complaint by the management of First Bank Plc through the Head of the Forensic Auditors, Solomon Akhanolu and Owei Chris.

Police alleged that the fraud was uncovered by the management of First Bank when they audited their account books and discovered that the accused had defrauded them to the tune of N52,628,000 and reported the matter to the DPO in charge of Lion Building Division who deployed his team led by Inspector Chibuzor Okoro to arrest the accused.

The accused, a resident of Onyema Close, Madira Estate, Gbagada, Lagos was charged before the Igbosere Magistrate Court on a three-count of stealing.

Police Counsel, Reuben Solomon told the court in charge No H/28/2019 that the accused committed the alleged crime with two others at large between February and March 2019 at First Bank Plc headquarters, Lagos during working hours.

Solomon informed the court that the accused forged the signatures of the Relationship Manager, Mobolaji Sunmoni and the Group Head, Ademola Adegbusi to fraudulently withdraw the money from the account of his employers.

The accused, however, pleaded not guilty to the alleged offence in the open court and Magistrate M. A Davies granted him bail in the sum of N250, 000 with two sureties in like sum. Davies adjourned the case till 25 June, 2019 for mention and ordered that the defendant be kept at the Ikoyi Prison, Lagos till he perfected the bail condition