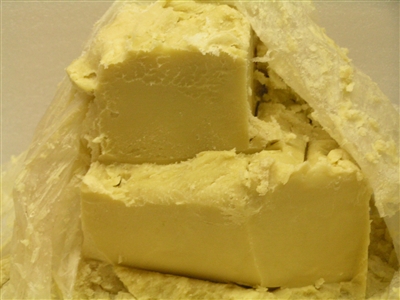 The Nigeria Agribusiness Register Networking (AgNet), a business outfit, says the Shea Butter tree has the potential of creating millions of jobs if it is well optimised and processed.

He said that Nigeria has the largest Shea trees in the world, but unfortunately the country is not significant in the Shea international markets.

Oroh attributed the situation to lack of knowledge of the value addition of the tree by so many Nigerian and the government.

Oroh said there was lots of rich value chain found in Shea Butter based on researches conducted by the company.

According to him, the Shea nut industry has the potential of creating millions of jobs if it is well optimised.

Oroh, who expressed concern over lack of knowledge of Nigerians on the importance of Shea Butter, said AgNet had a great determination to work with some state governments and other stakeholders to address such ignorance.

The AgNet director said states like Niger with the largest stock of Shea trees, Kwara, Kebbi, and Oyo states have already indicated interest to work with the company to achieve its vision in the Shea industry.

He also warned the rural communities to desist from destroying Shea trees in the name of fetching firewood as it had economic value to boosting foreign exchange for both the states and the nation.

According to Oroh, plans are underway by the company to bring in some major foreign investors for more investments into processing to showcase Nigeria`s Shea Butter in the international markets

“So many rural dwellers, women in particular cut these trees in the name of fetching firewood without knowing the value addition of the tree.

“We have resolved to go into the rural communities to educate them on the economic importance of the tree to boosting both the states’ and the nation’s economy, “ he said.