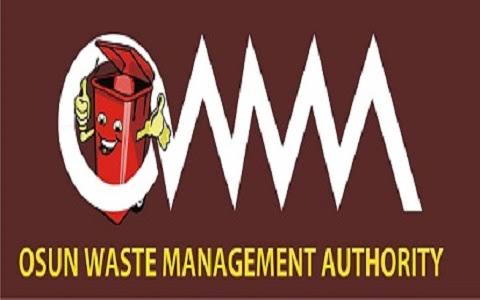 The Osun Waste Management Agency (OWMA) says it arrested and prosecuted 26 persons on Monday for indiscriminate disposal of wastes in Osogbo.

The acting General Manager of OWMA, Mr Femi Ogunbamiwo, made this known Osogbo.

According to him, the agency as part of its statutory duty sends out officers regularly to arrest people disposing their wastes in areas not designated for refuse disposal.

“To check indiscriminate refuse disposal and to keep Osun clean, our officers are always out to sensitise and also arrest those acting against environmental laws.

“According to the laws of OWMA, dumping of refuse indiscriminately is an offence punishable by imprisonment terms or a fine of N25,000 or both or as deemed fit by the court,” he said.

He urged residents to patronise any of the 43 registered Private Sector Participation (PSP) operators whose services include picking up of wastes.

Ogunbamiwo also advised residents to desist from dumping refuse in waterways and channels to prevent flood disaster and outbreak of diseases, especially during the rainy season.

“We urge residents to give government all the needed support to prevent outbreak of diseases and flood disaster.

“We also call on them to always patronise and use PSP operators when disposing their wastes,” he said.