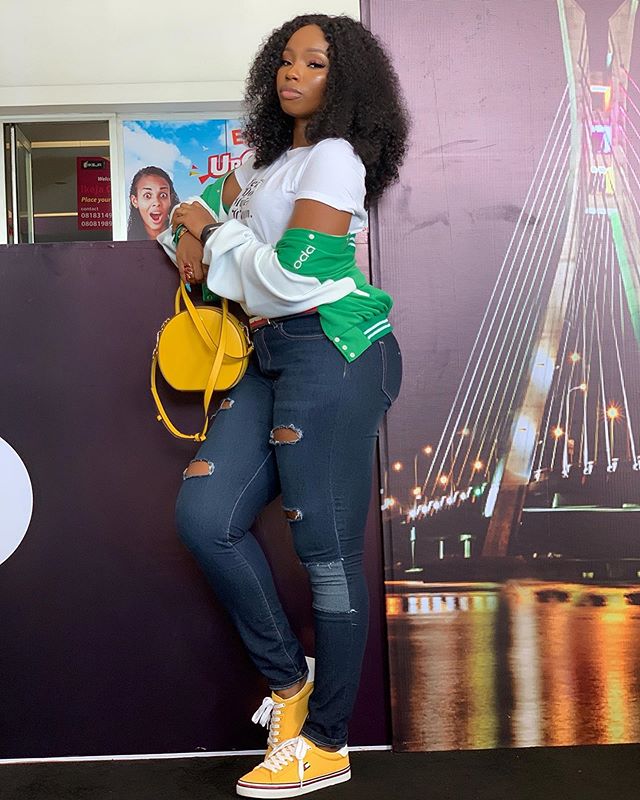 Actress, former Big Brother Naija housemate, brand influencer and entrepreneur Bamike Olawunmi cries out as her brother was brutalized by the Nigerian police.

BamBam as she is popularly called says her brother got slapped and harrassed along the Lagos/Ibadan expressway after being accused of being an armed robber.

This isn’t the first time police will be harassing Nigerians, as this trend has been on the rise lately. Read the full gist in her tweet.

My brother earlier today got harrassed and slapped by the @PoliceNG along the Lagos-Ibadan expressway. After being accused for being an armed robber. #wtf 😠😠😠 he was with my driver and his friend heading to IITA in ibadan! They even threatend to shoot! This must freakn stop!