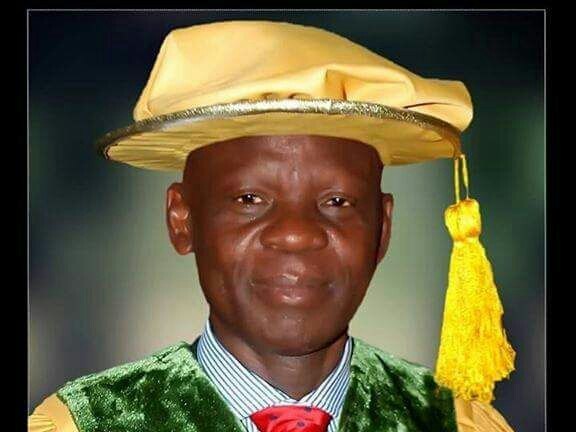 According to Olatunji, the electoral body cannot achieve its desire objectives of conducting perfect elections with two or three days training for the ad hoc staff.

“You can’t put people together, especially the youth corps members and say you want to train them for just two or three days.

“It is not possible, and that is why we have so many problems in the conduct of elections.

“I have to assist lots of corps members during the voting process, because they did not get the job right.

“So, I want to advice that in the future elections, the ad hoc staff should be properly trained.

“A day training, two days training are not enough, INEC should do more,” Olatunji advised.

The rector also identified logistics, such as the movement of materials and election officials, as some of the problems that INEC should address for the success of future elections.

He, however, decried the appointment of one person into two different positions for the conduct of elections.

Olatunji said he served as the Collation Officer and Returning Officer in Moro and Asa Local Government areas of the state during the 2019 general elections.

According to him, there are cases where INEC appointed some people as Collation Officer and Senior Presiding Officer (SPO) during the last elections.

“There is no way such person can function effectively in the two positions.

“They will use their discretion and do one, and when they are on the first one, there will be problem on the other.

“INEC should appoint one person to a duty and not a person to two duties in the future elections,” the rector said.

Olatunji said he raised many issues at the recent INEC workshop on the review of the 2019 elections, and suggested measures to take to achieve better results in future elections.

“I want to say clearly that INEC is getting it right despite the fact that we recorded a very successful elections; they still feel that they should do this post-election review.

“I have been taking part in INEC elections, but I want to say this is the first time that I will be called for this type of election review,” the rector said.