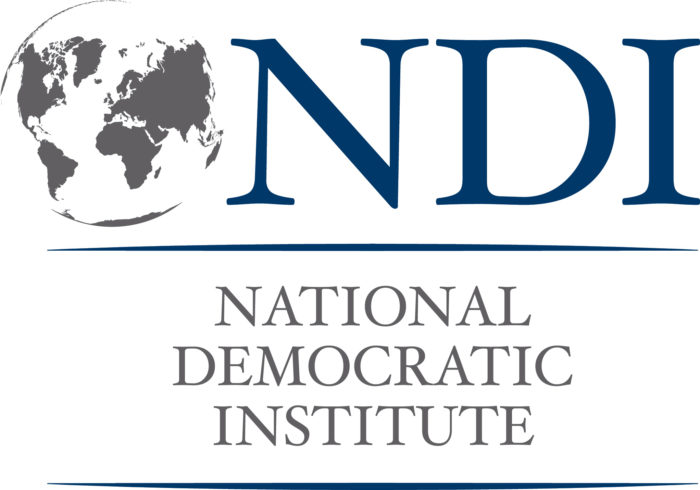 The National Democratic Institute (NDI) has urged the Federal Government to begin preparations for the 2023 general elections “now” to ensure its success and avoid he pitfalls of the last elections which it says ”fell significantly short of standards set in 2015.”

Dr Christopher Fomunyoh, NDI’s Senior Associate and Regional Director for Central and West Africa made this known on Tuesday in Abuja at the presentation of the institute’s report on 2019 general elections.

While hoping that the preparations for the 2023 would begin immediately, Fomunyoh said the NDI, as an International Election Observation Mission has been contributing in the conversation to ensure the success of the elections.

“This is because we hope that if the conversations begin now and a lot of the reform issues that have been touched upon in our report and the election administration authorities, political parties, CSOs and electorate as a whole will be so well prepared.

“And when all the aforesaid are well prepared and so well vast in the electoral processes, by the time we get to 2023, we will actually see a vast and very huge successful election that Nigerians across the world will be overwhelmingly proud of.

“We will also see fewer cases before election tribunals or before courts of law,” he said.

On the successes of Nigeria’s elections in the last 20 years, the director said that until 2015, there was a progressive improvement in the way in which elections were conducted in the country.

“In 2015, Nigeria had one of the most credible elections in the country’s history as was said by most Nigerians and friends of Nigeria across the world.

“The hope for many Nigerians in 2015 was that upward trajectory will be maintained and that 2019 saw improvement on what transpired in 2015,” he said.

Fomunyoh said Nigeria had a lot to offer in terms of electoral achievements and as such, the electoral umpire must up its games in ensuring the credibility of the electoral process.

“A lot has been accomplished since the transition in 1999 but there is still lots that need to be done,” he said.

He explained that once stakeholders have the consciousness that a lot still needed to be done to give citizens confidence that their votes counted, then there would be successes recorded in the system.

“All these responsibilities can be unburdened and given to other organisations like the National Identity Management Commission (NIMC) to create voters register,” he said.

He added that in other countries, the electoral body only conduct elections.

Ibrahim, however, said that he is not in support of the establishment of an electoral offences commission to punish offenders because other law enforcement agencies could handle them under their own act.

“All we need to do is to strengthen the existing anti-graft agencies to enable them perform their responsibilities,” he said.