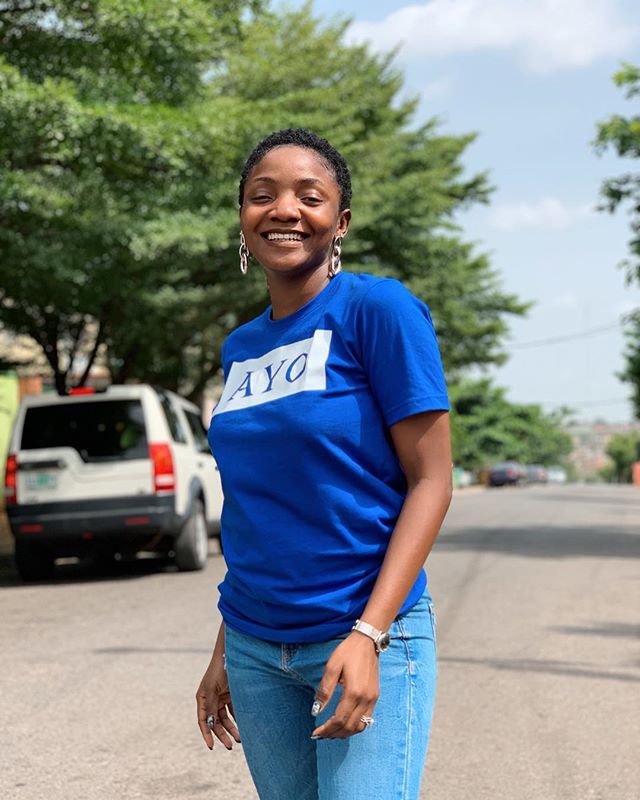 Nigerian singer and songwriter Simisola Ogunleye, professionally known as Simi has expressed her excitement to one of the reports concerning Paul Pogba and Manchester United.

Paul Pogba recently stated that he may be leaving Manchester United Football Club for new challenges to any other club.

However, Singer Simi could not censored her comment as she expressed her delightment to the possible departure of Manchester United’s best player last season.

Another fan swiftly reminded her that Pogba was Manchester United best player last season and she replied: “He will be your best player in Jesus name.”

Simi’s mother got wind of her uncensored comment and cautioned her to mind the kind of language she used on social media; she replied: ”Mummy the truth is bitter”.