You must produce server for 2019 polls, Peter Obi tells INEC 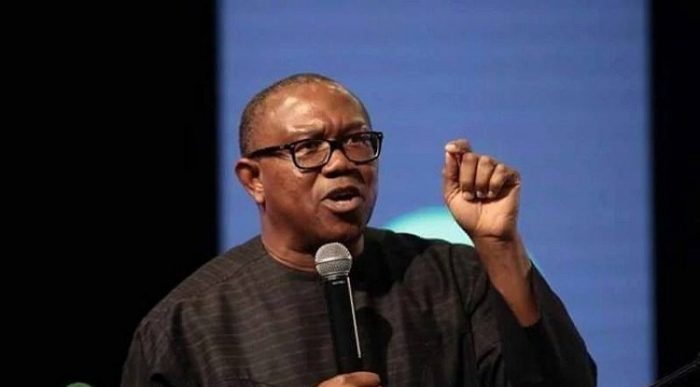 Former Anambra State Governor and Vice Presidential candidate of the Peoples Democratic Party (PDP) in the February 23 presidential election says his party would compel the Independent National Electoral Commission (INEC) to produce the results of 2019 general elections from its server.

This is against the general belief that INEC had no server for the elections.

The PDP, its Presidential Candidate, Alhaji Atiku Abubakar and Obi are challenging the victory of President Muhammadu Buhari before the election petition tribunal.

He was said to have made the statement in Atani, Ogbaru Local Government Area of the state.