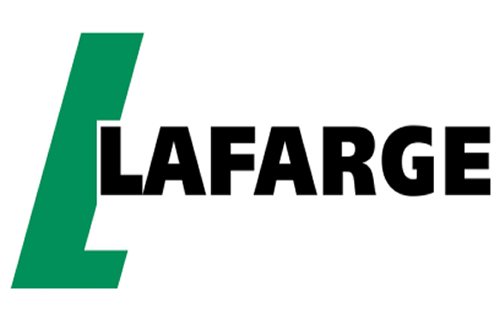 Lafarge Africa Plc on Wednesday proposed to sell off its 100 per cent equity in Lafarge South Africa Holdings Limited (LSAH).

Consequently, the company notified its shareholders of the proposed related party transactions with Caricement B.V, a subsidiary of Lafargeholcim limited, pursuant to the Nigerian Stock Exchange (NSE) rules governing transactions with related parties or interested persons, the News Agency of Nigeria (NAN) reports.

It said that an explanatory note had been prepared to provide all the material information to all shareholders of Lafarge Africa, in respect of the proposed sale.

The company in a report on three proposed related third transaction posted on the exchange web site said that its equity in LSAH would be sold to Caricement B.V, an indirect subsidiary of LafargeHolcim Limited.

“Lafarge Africa will present the terms of the transaction to the shareholders for consideration at the 60th Annual General Meeting in July, as special business, which will be voted on by way of an ordinary resolution in accordance with CAMA.

“LSAH, a member of the LafargeHolcim Group, was established in 1998 and manufactures and supplies cement, aggregates, ready-mix concrete and fly ash in South Africa.

“LSAH became a wholly owned subsidiary of Lafarge Africa following the company’s acquisition of a 100 per cent stake in LSAH in 2014,“ the comany said.

It noted that the consideration that Lafarge Africa paid for the acquisition of LSAH was settled by way of cash of 200 million dollars and the allotment of 724,758,803 ordinary shares in Lafarge Africa; to Financiere Lafarge SAS1.

“Lafarge Africa’s ownership of 100 per cent of LSAH, represents an indirect average holding of 72.40 per cent in the underlying principal operating companies in South Africa, including Lafarge Industries South Africa, Lafarge Mining South Africa and Ash Resources,” it added.

According to the company, LSAH’s operations have been subjected to shrinking demand in South Africa and an aggressively competitive market.

“Between 2000 and 2007, demand was fueled by increasing infrastructure spend which tapered off and eventually declined quite sharply.

The company registered a N100 billion bond issued programme in June 2016 out of which the sum of N60 billion was issued in series one and two of the programme.

According to the company, the matured series 1 bond was issued on June 10, 2016 with a three year tenor and at a fixed coupon of 14.25 per cent.