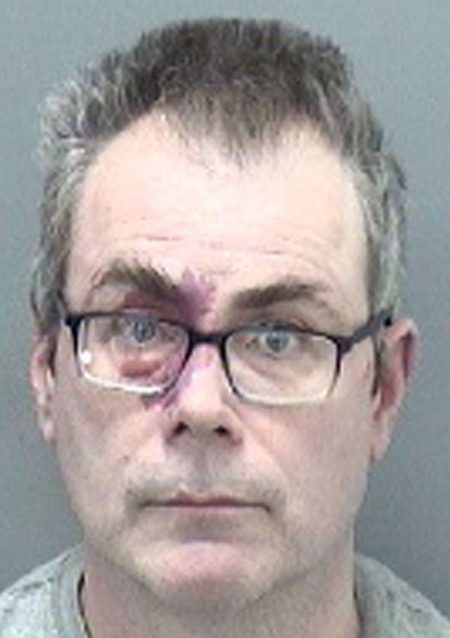 A 50 year-old man who robbed a bank while using a banana as an imitation firearm has been jailed for 14 months.

Laurence James Vonderdell threatened a cashier at a Barclays branch in Bournemouth, England with a banana wrapped in a plastic bag, shouting: “This is a stick-up, give me the cash”.

According to Sky News, Vonderdell took £1,100 in cash before handing himself in at a nearby police station. The incident happened on 25 March.

Vonderdell admitted robbery and possession of an imitation firearm at Bournemouth Crown Court.

Detective Constable Andy Hale, of Bournemouth CID, said: “Even though the defendant handed himself in shortly after this incident and the cash was recovered, this must still have been a very distressing incident for the cashier involved.”