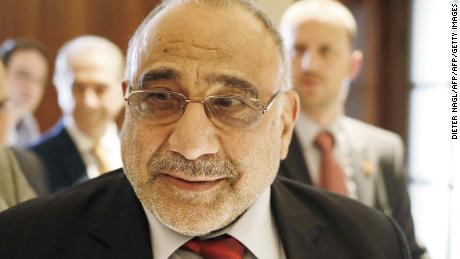 The Iraq’s Military has said a rocket struck the site of the residential and operations headquarters of several global major oil companies, including U.S. giant ExxonMobil, near Iraq’s southern city of Basra early on Wednesday, wounding three people.

According to Reuters, there was no immediate claim of responsibility.

The rocket strike came after two separate attacks in bases housing U.S. military personnel in Iraq, as tension rose between the United States and Iran.

The rocket hit the Burjesia site west of the city, according to police and a statement released by the military.

Wednesday’s incident came just as Exxon staff who were also evacuated after the diplomats’ departure had begun to return to Basra.