Please let's rest for a while, PDP, Ashiru beg Tribunal in Kaduna 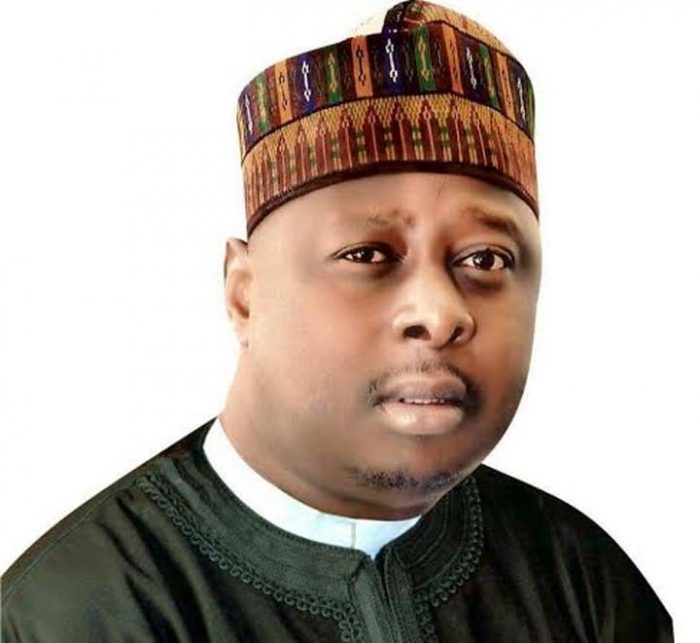 The lead Counsel to the Peoples Democratic Party (PDP) and its Governorship Candidate in the March 9 poll in Kaduna State, Mr. Elisha Kurah (SAN), on Wednesday begged for long adjournment to allow the team of counsels time to rest.

The News Agency of Nigeria (NAN) reports that Kurah, who vividly looked worn-out, applied for adjournment after the half day sitting on Friday, till Wednesday, June 26.

Kurah made the submission after he led 32 witnesses who testified against the Independent National Electoral Commission (INEC) on its alleged poor handling of the governorship election in the state.

The Petitioners had presented 32 out of the 685 witnesses within 48 hours, between Tuesday and Wednesday.

The Petitioners have 14 days to present all the 685 witnesses they assembled to tackle INEC on alleged irregularities during the election.

Kurah also told the Tribunal that he needed time off to attend to some personal and official matters.

He said he had consulted and was in agreement with the lead Counsel to the three respondents (APC, El-Rufai and INEC) in the prayers for adjournment.

Abdulhakeem Mustapha (SAN), Ibrahim Bawa (SAN) and Aliyu Umar (SAN), Lead Counsel to El-Rufai, APC and INEC respectively said they had agreed on the proposed adjournment to allow them time to rest.

Justice Ibrahim Bako, Chairman of the three-member Tribunal said he would rule on the application but with an amendment to sit half-day on Friday and full day on Saturday.

The Tribunal sitting has been adjourned till Thursday, for the petitioners to present more witnesses.

Before the adjournment, Bako had admitted 16 witnesses from Kaduna North Local Government area.

The witnesses went through 10 minutes each of rigorous questions from the examination in chief and 15 minutes cross examination from each of the respondents counsels.

The PDP and its governorship candidate, Alhaji Isah Ashiru, are challenging the victory  of APC and Governor Nasir El-Rufai before the tribunal.