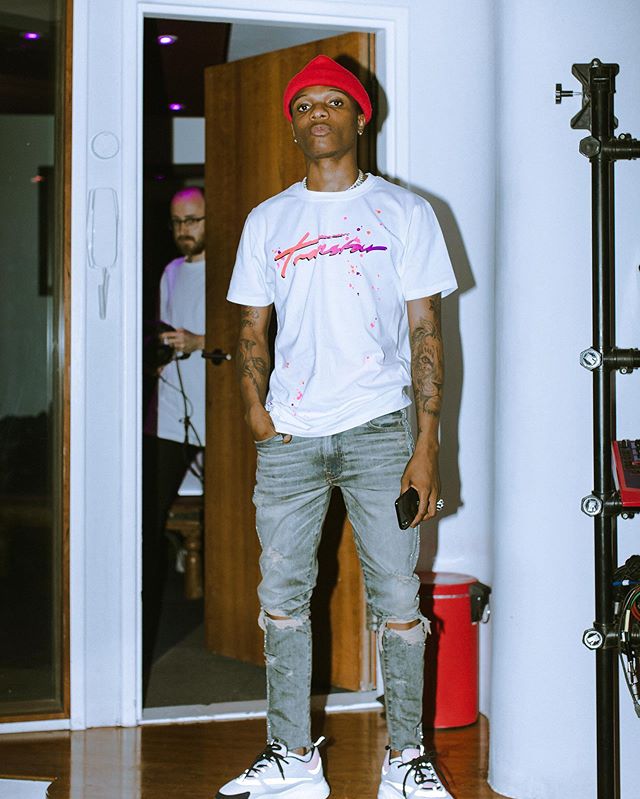 Star Boy Wizkid has announced when his first single of the year, Joro, will be dropping, and it is in ten days, approximately June 29th.

The information was made known by Wizkid via his Instagram story where he stated that Joro was produced by Starboy producer, Northboi, Mixed and mastered by @STGProdigy.

Music is spiritual to me! My only religion!