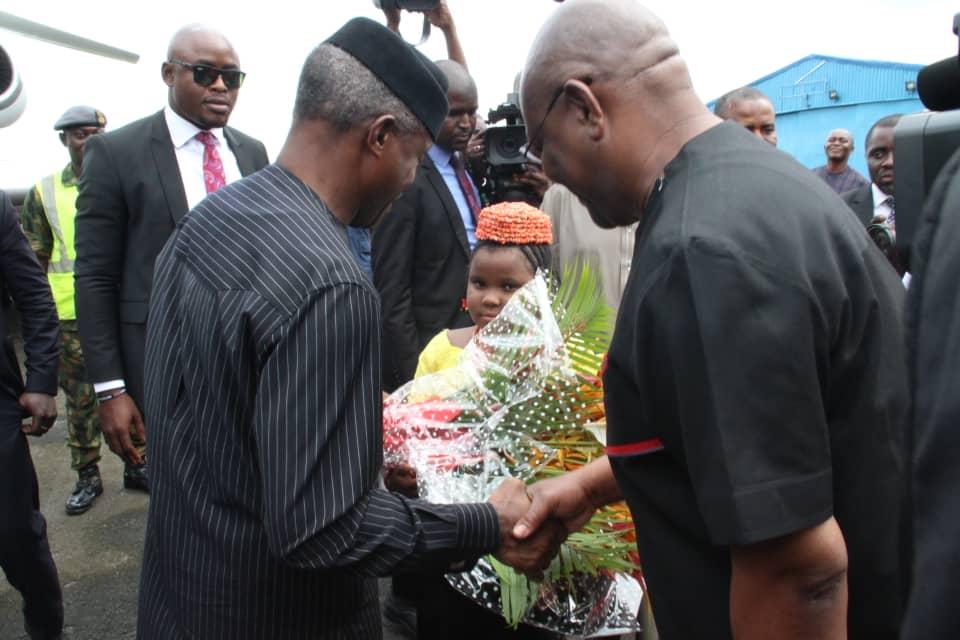 Vice President Yemi Osinbajo on Friday paid an official visit to Port Harcourt, the Rivers State capital. On hand to receive the Vice President was the governor of the state, Nyesome Wike and other officials. 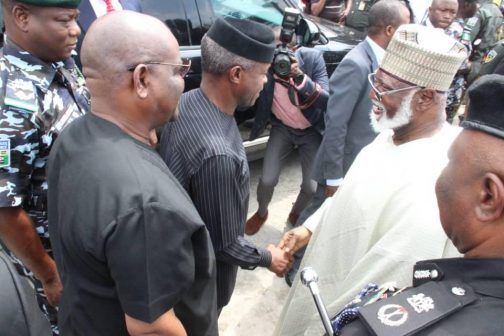 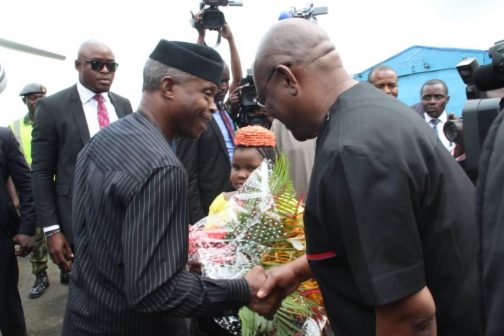