Photos: See the faces of criminals who kidnapped UBEC Chairman 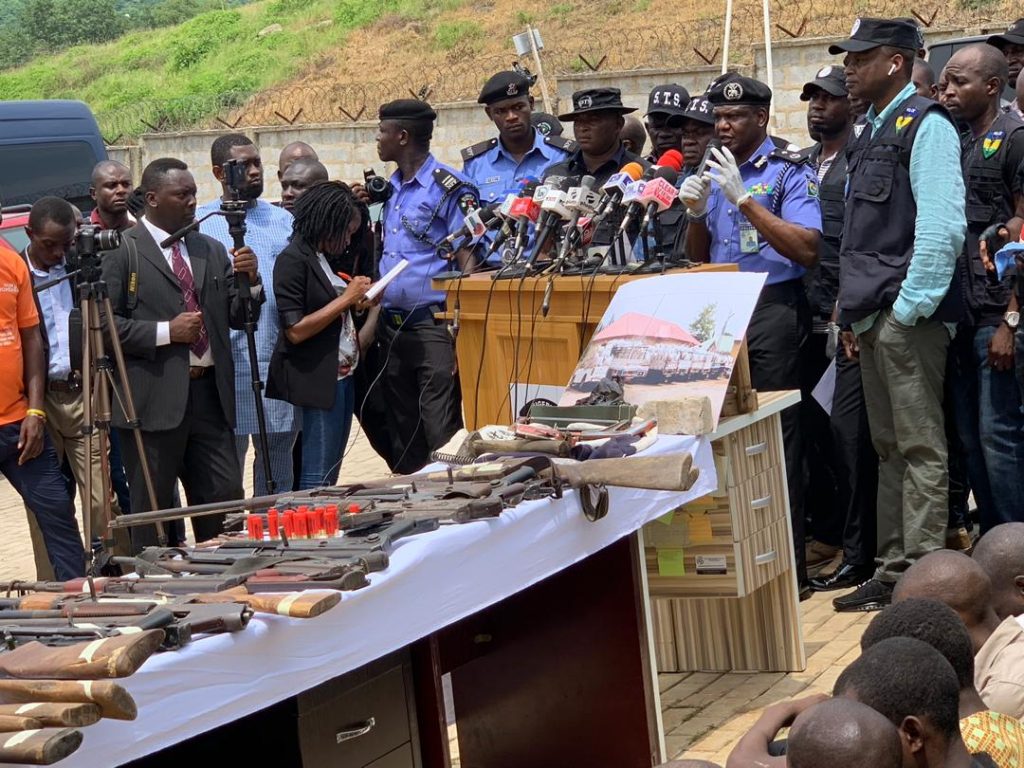 The Nigeria Police Force have paraded the suspected kidnappers of Dr. Muhammad Abubakar, Chairman of the Universal Basic Education (UBEC).

Abubakar was abducted alongside his daughter on April 29, 2019, on Kaduna-Abuja expressway,while his driver was shot dead.

Two months after the kidnap, the intelligence response team of the inspector-general of police said it had arrested one Abubakar Ahmadu who led a five-man gang for the operation.

The police team also announced the arrest of over 30 “kidnappers, armed robbers and gun manufacturers”.

Below are pictures of some members of the police intelligence team, suspects and their weapons. 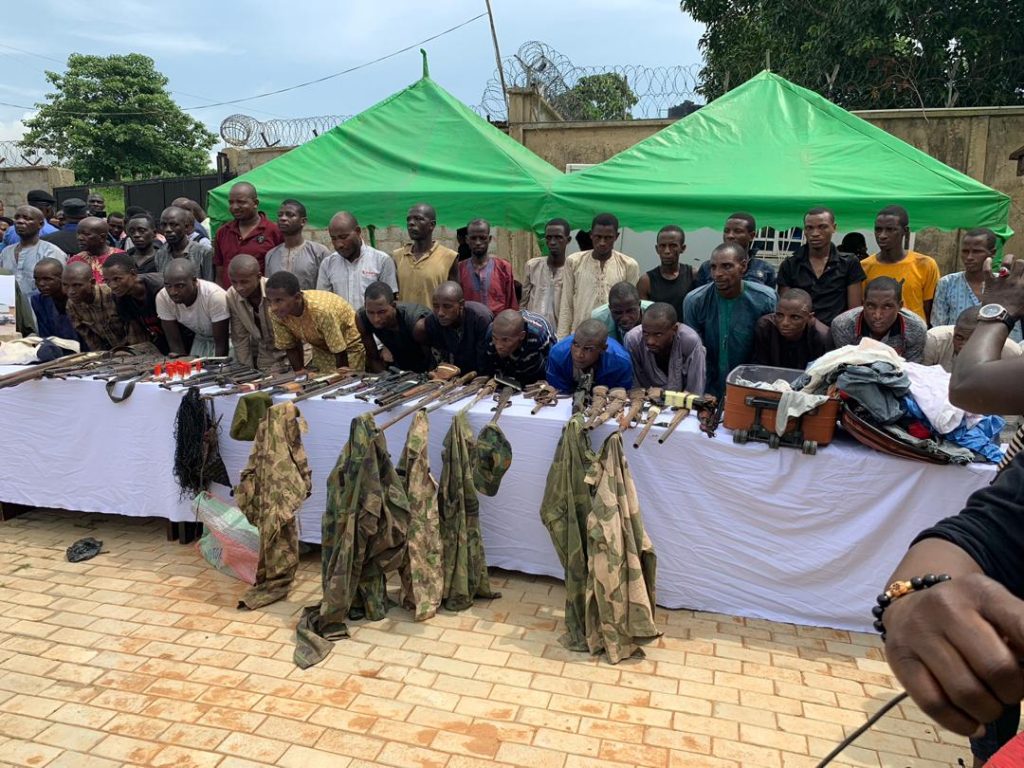 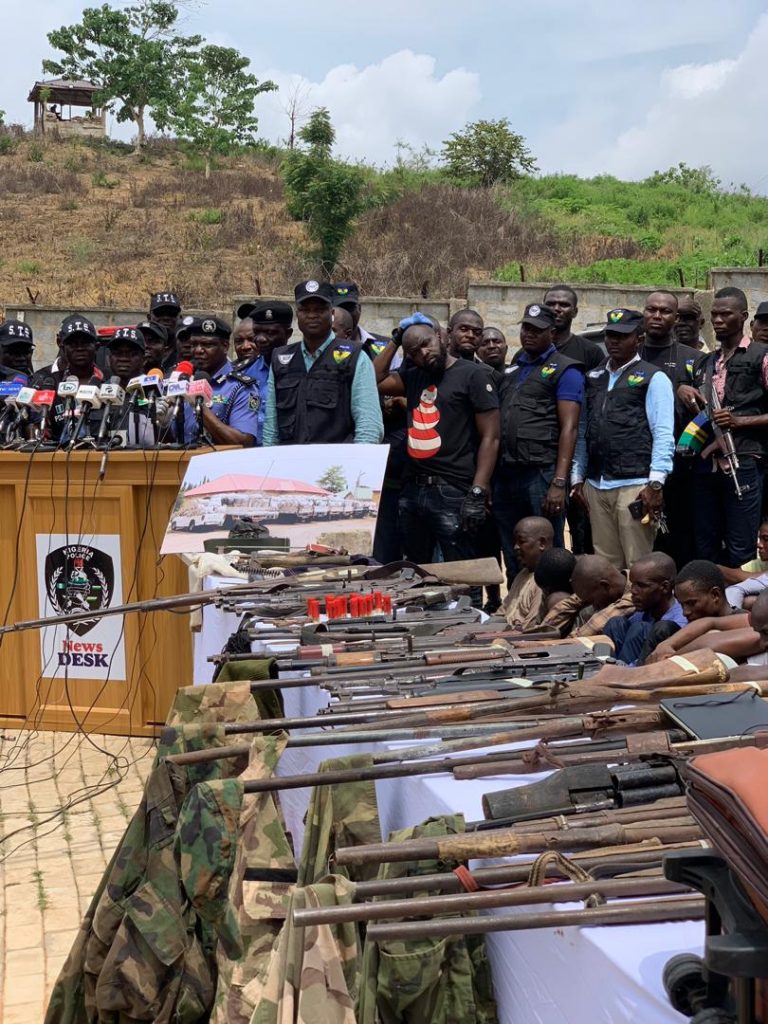 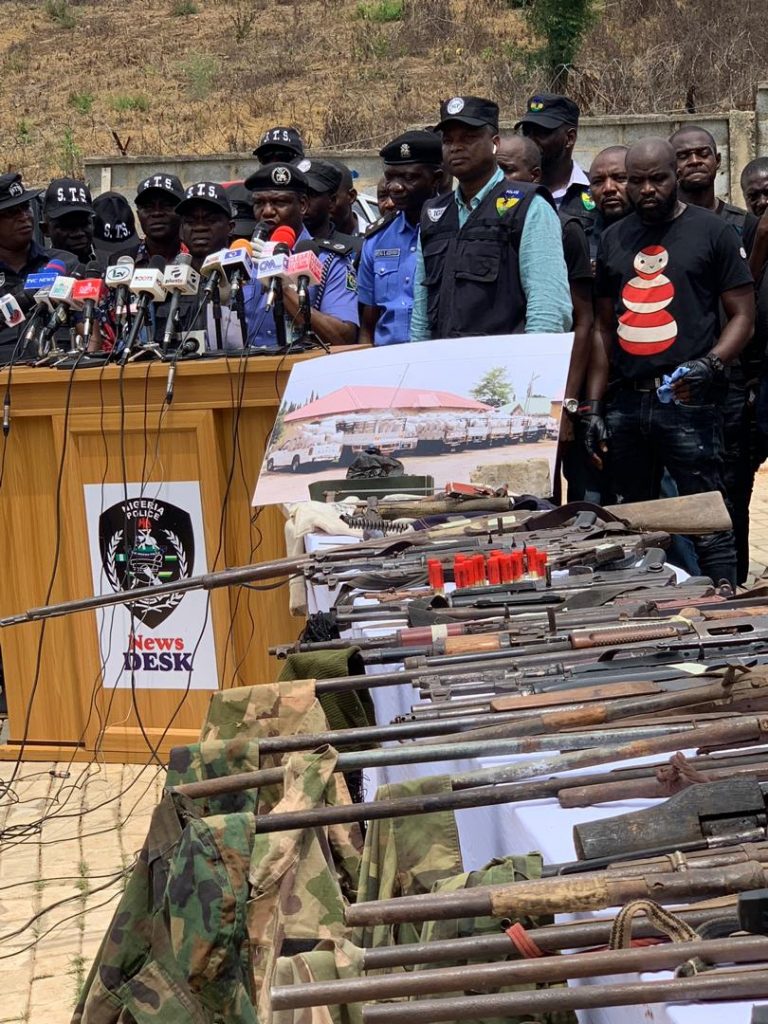 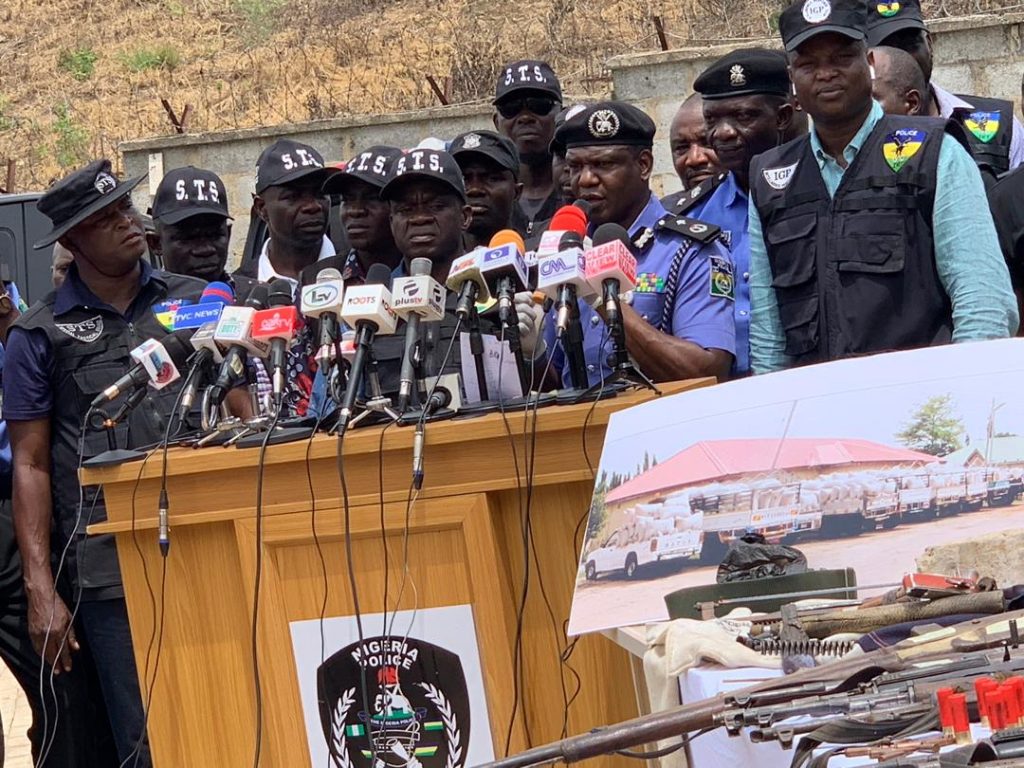 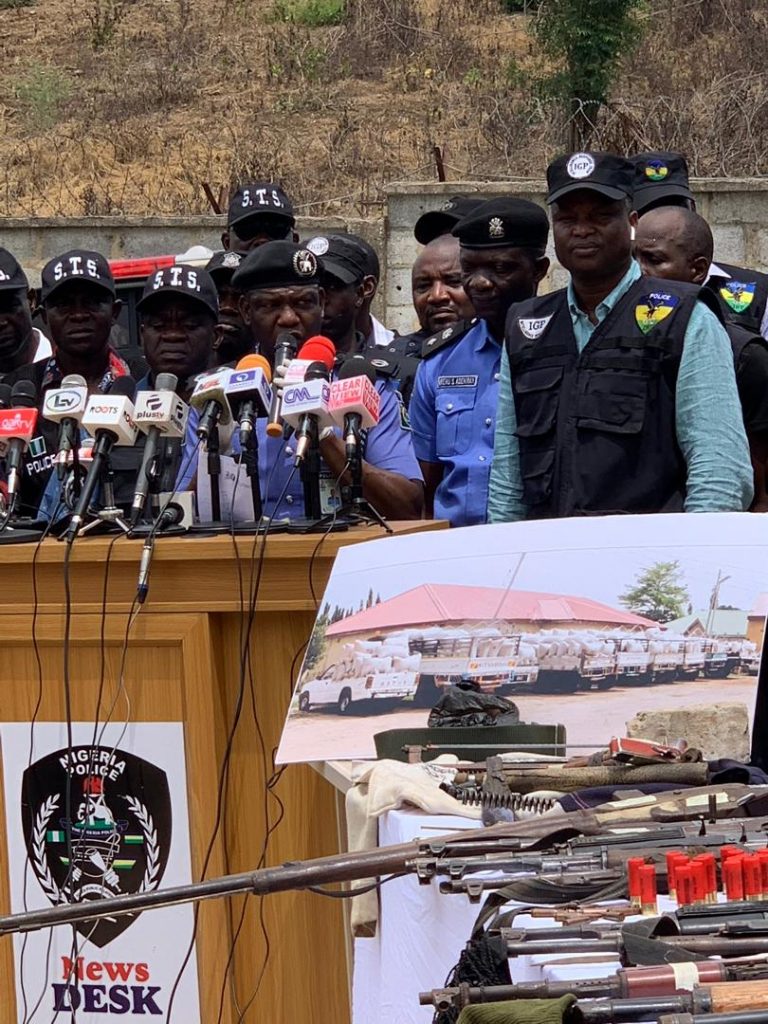 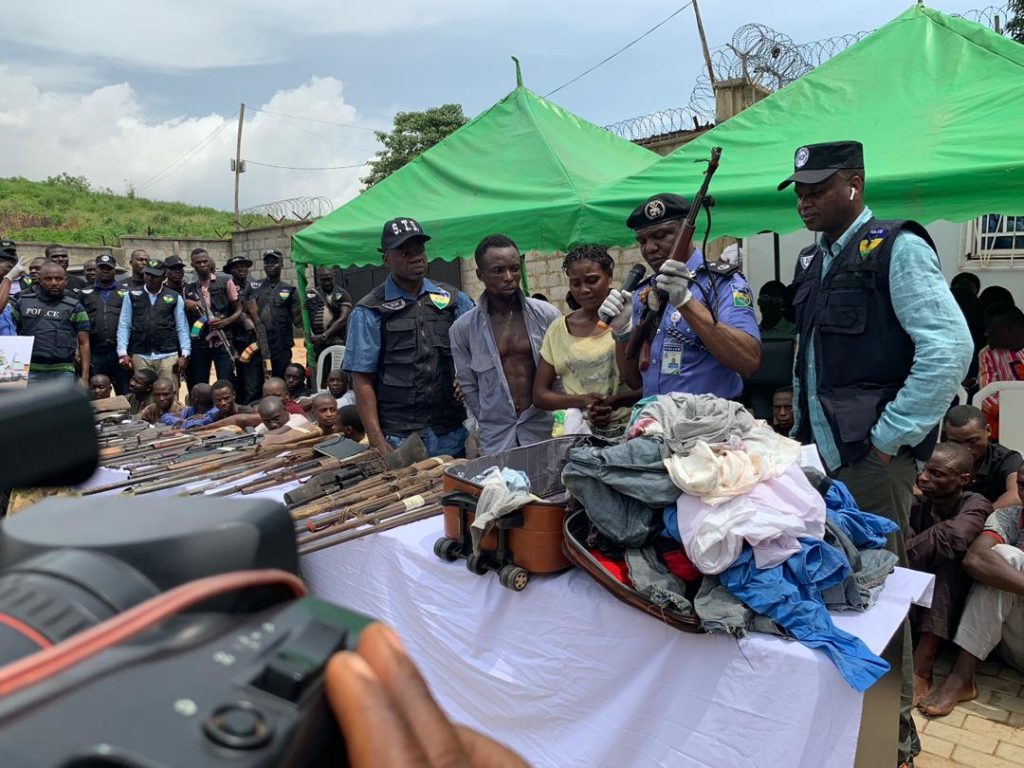 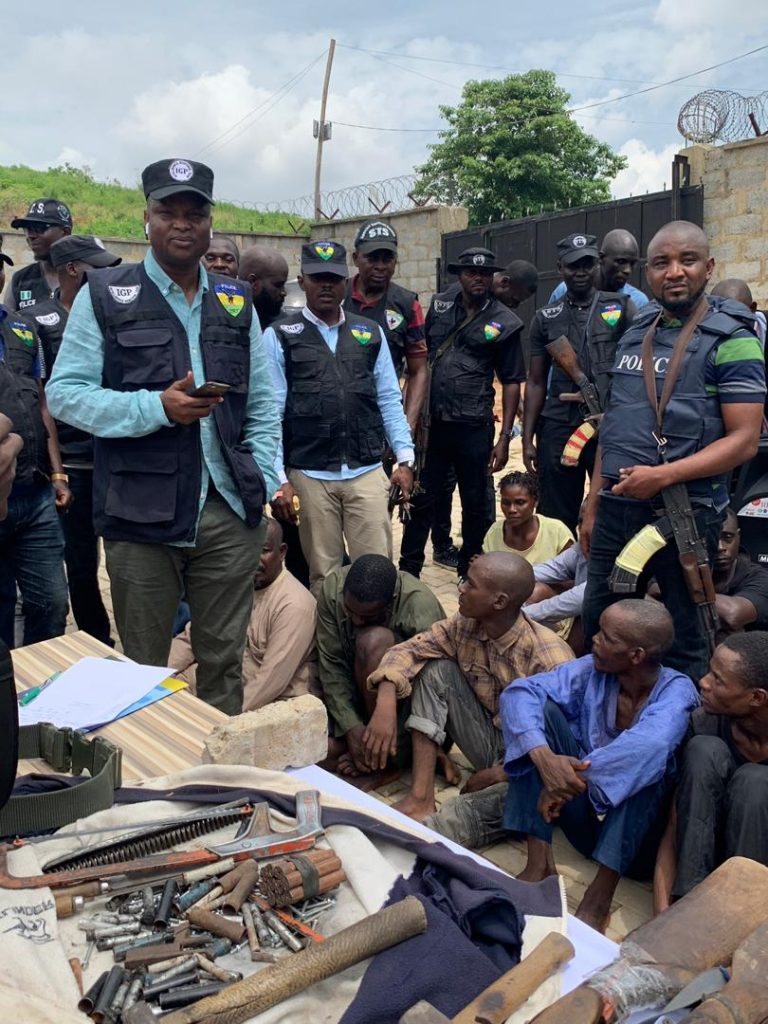 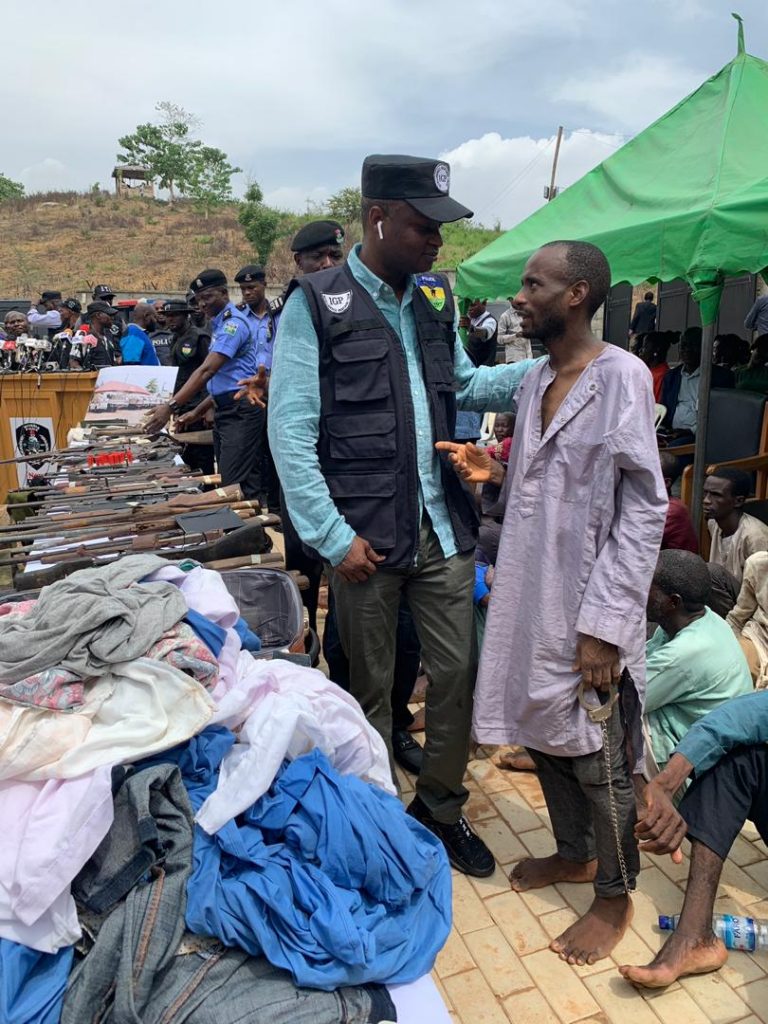 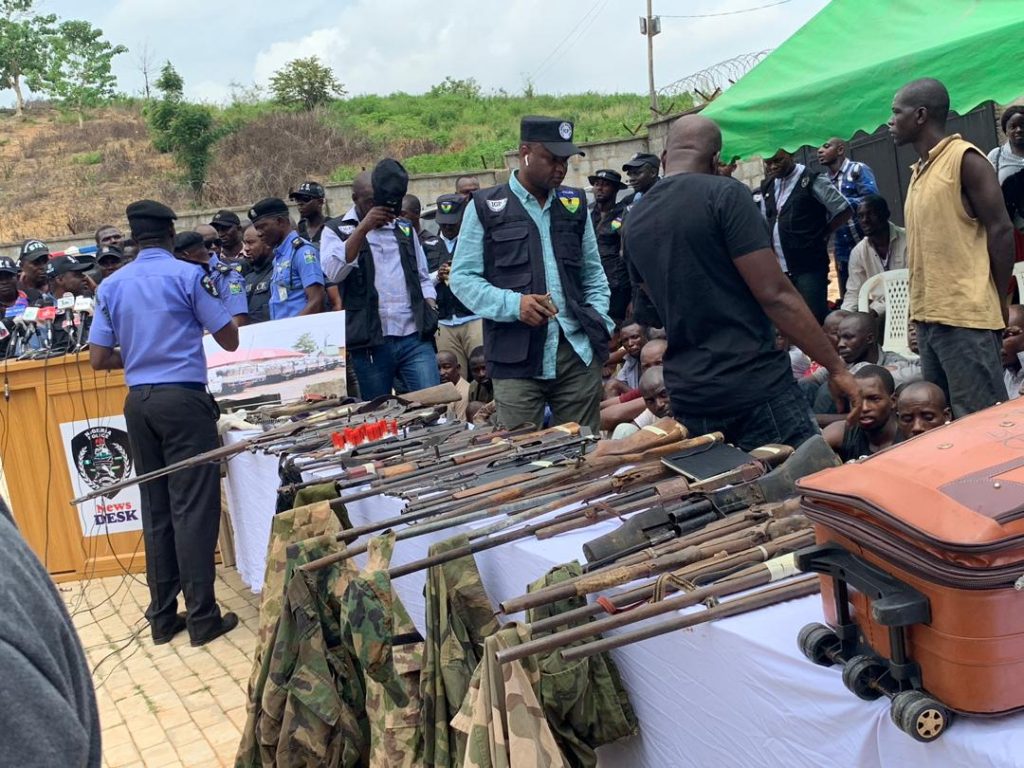 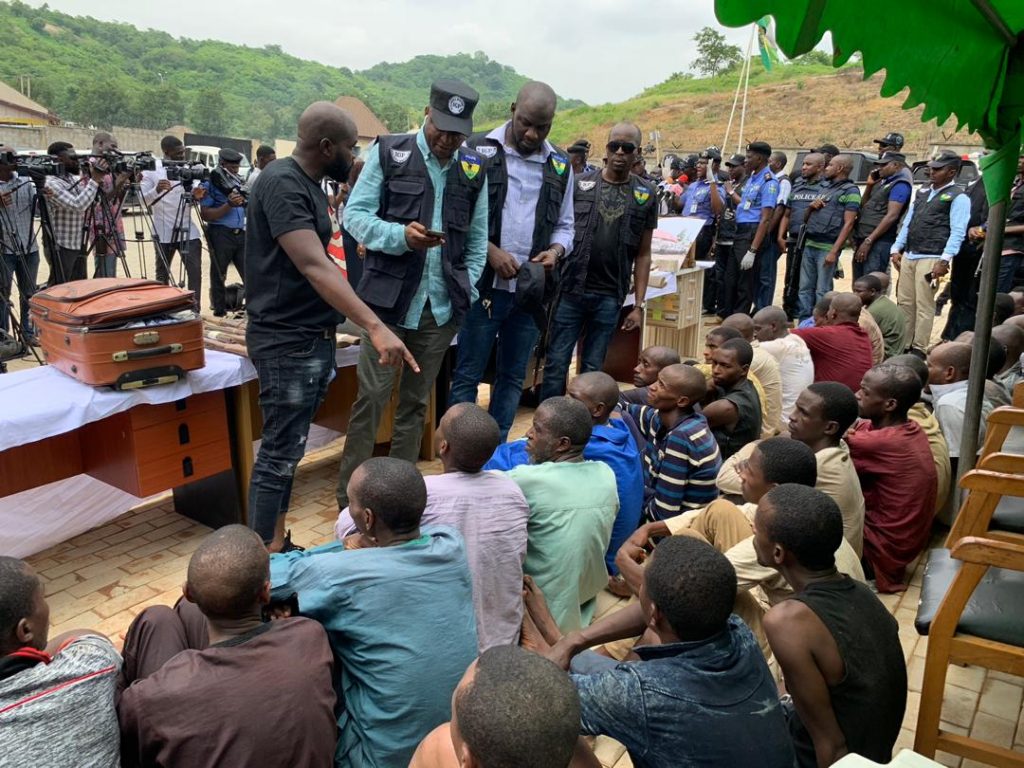 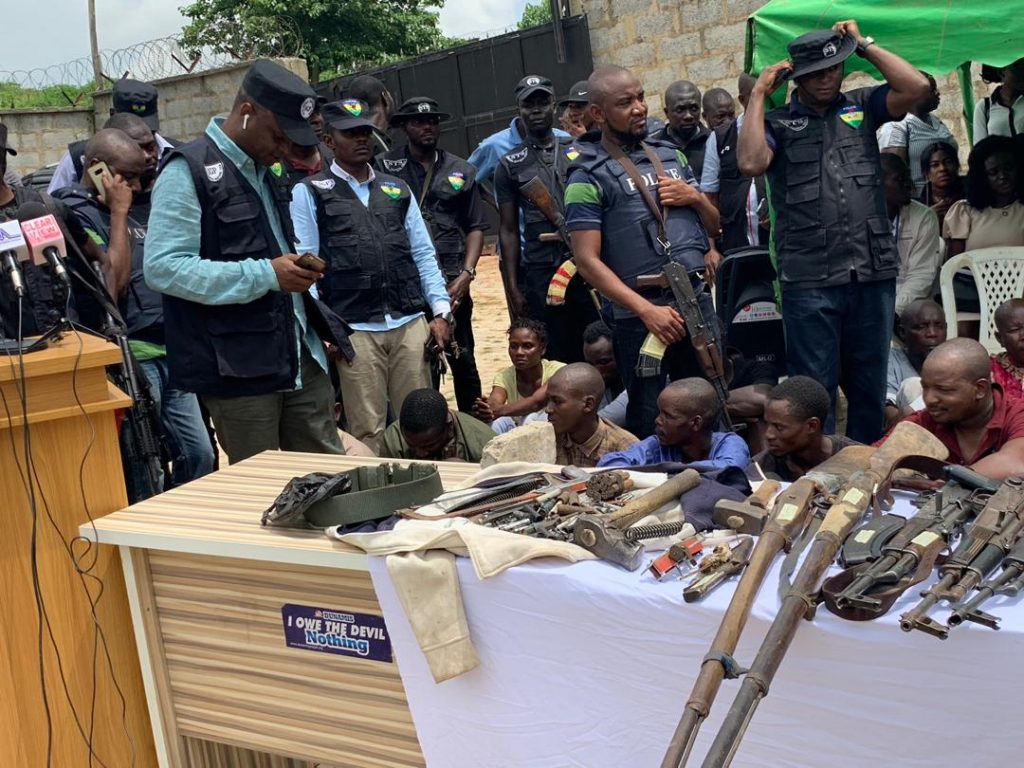 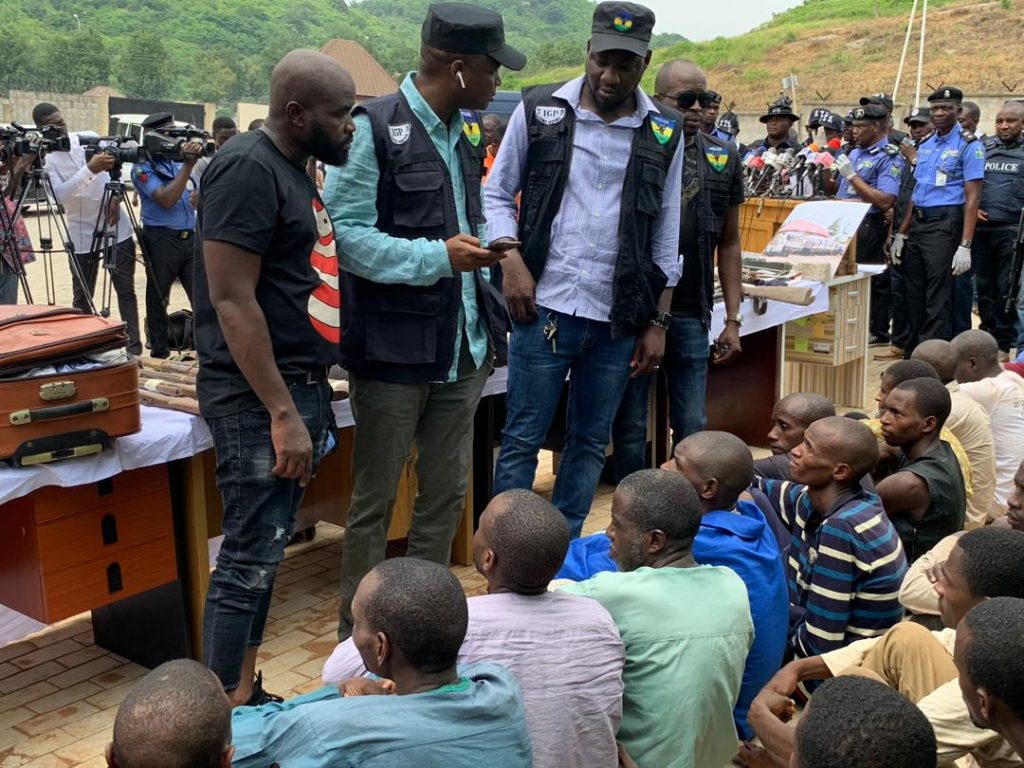 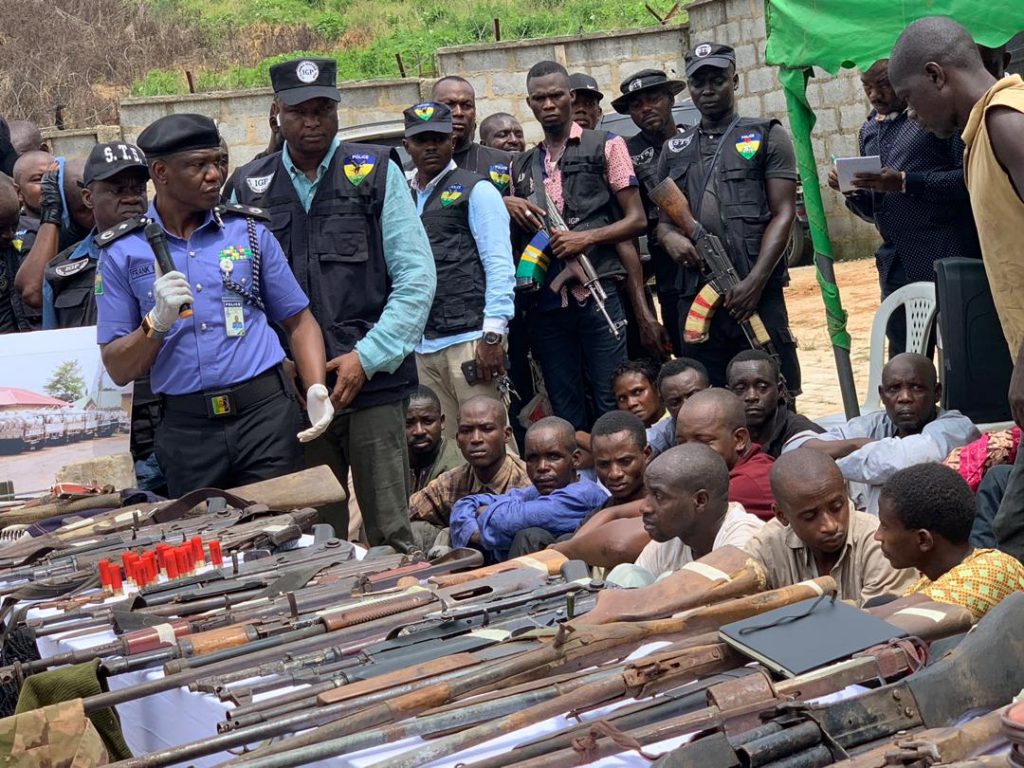 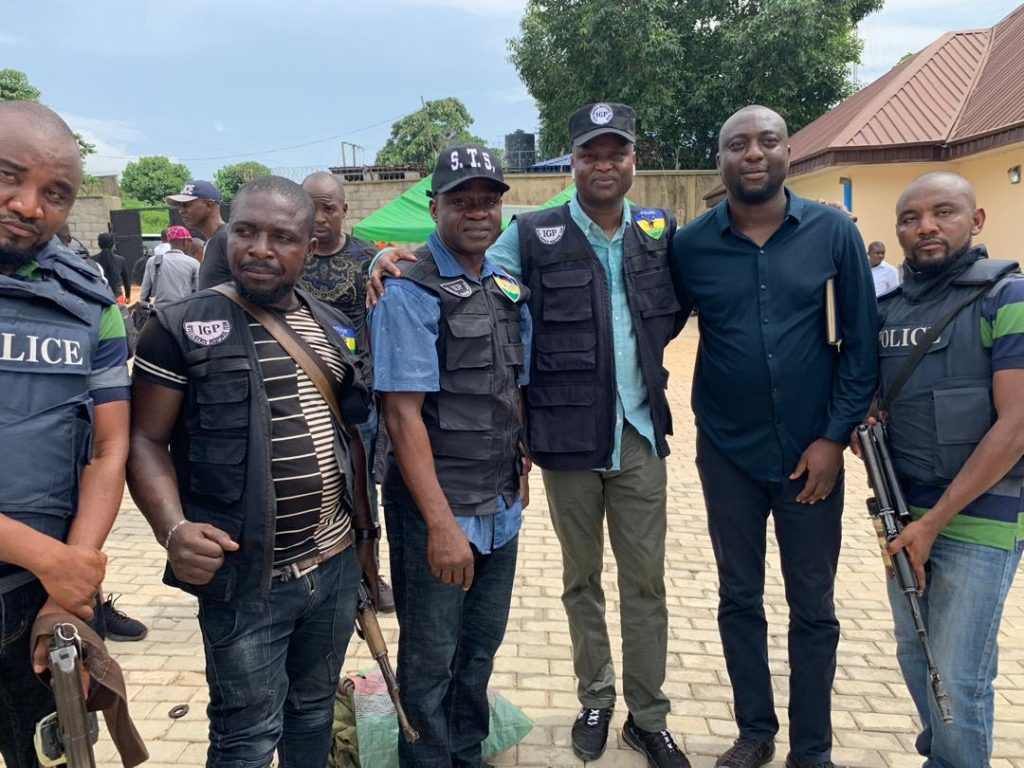