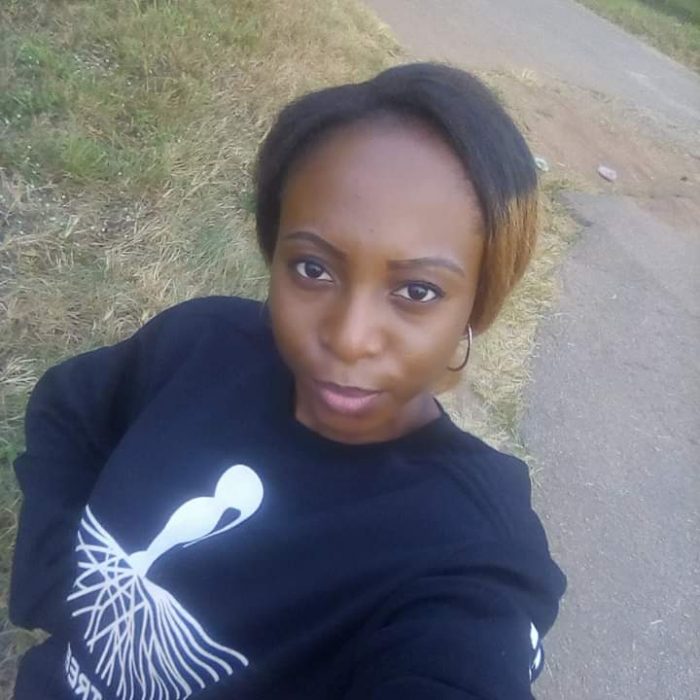 The real reason Christabel Omore Buoro Owoicho, a 300-level student of the University of Benin (UNIBEN) committed suicide has been revealed. It was not over failed love affair. She was actually raped.

Her friend and uncle who made this revelation said she was raped before she committed suicide.

Earlier report had said she committed suicide because of a strained relationship with her boyfriend.

She was said to have locked herself indoors after her roommate had left the hostel, increased the volume of her music player, left a note and committed the act.

Her roommate, identified simply as Folakemi, as well as a man who identified himself as the deceased’s uncle, Ben Bamiyi, told The Nation that Christabel was an introvert.

“She had never had a boyfriend in her entire life. Christabel was exceptionally brilliant,” Bamiyi said.

Sources said the late Christabel was a virgin before her encounter with the rapist.

Police spokesman Chidi Nwabuzor, a Deputy Superintendent of Police (DSP), said no arrest had been made though investigation into the incident had begun.

“Investigators said the suicide note was incoherent. Professionals will examine the body to ascertain if she was a psychiatric patient,” Nwabuzor said.