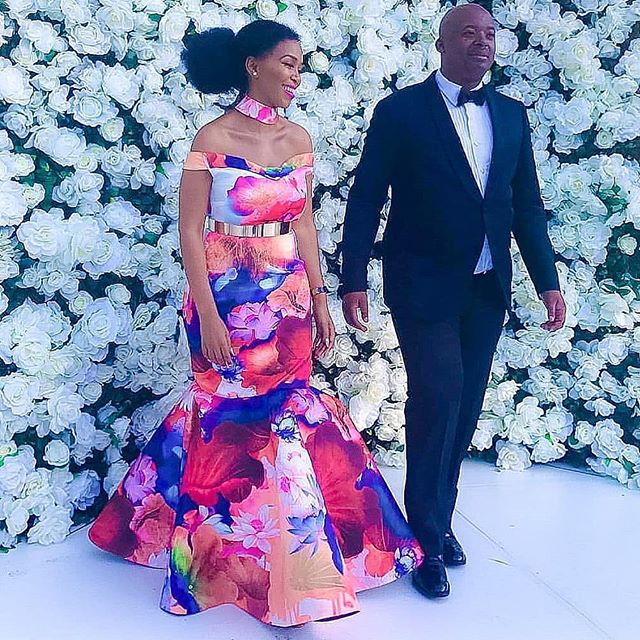 In a very painful news, South African singer Nhlanhla Nciza has announced that her and music mogul husband Thembinkosi “TK” Nciza have split after almost 15 years of marriage.

The decision was announced by one half of the popular music duo on Thursday in a short statement on social media which reads:

“After almost 15 years of our strong bond of marriage, my husband TK Nciza and I have come to a tough but amicable decision to bring an end to our union,” the statement reads:

“I am thankful for the support we have given each other over the years while raising our children. We shall remain on good terms and continue our endeavor to be great and exemplary parents to our children.”

The 41-year-old thanked those close to the pair for their support during this difficult time and asked for privacy.”At this stage, we would like to appeal for privacy, particularly for the sake of our children. We thank you”

The couple have three sons, Nkululeko, Thamsanqa, and Luvuyo. Their daughter, Zinathi, was killed in a car crash in 2009.

The news comes just days after Nhlanhla paid tribute to TK in a Father’s Day post, thanking him for being a good role model to their sons.

Mafikizolo is a South African singing duo consisting of Theo Kgosinkwe and Nhlanhla Nciza which was founded in 1997 as a three-membered group but unfortunately, Tebogo Madingoane died on the 14th of February in 2004. Over the years the group has managed to remain relevant with hits like ‘Khona’, ‘Ndihamba Nawe’, ‘Love Potion’, and ‘Happiness’.