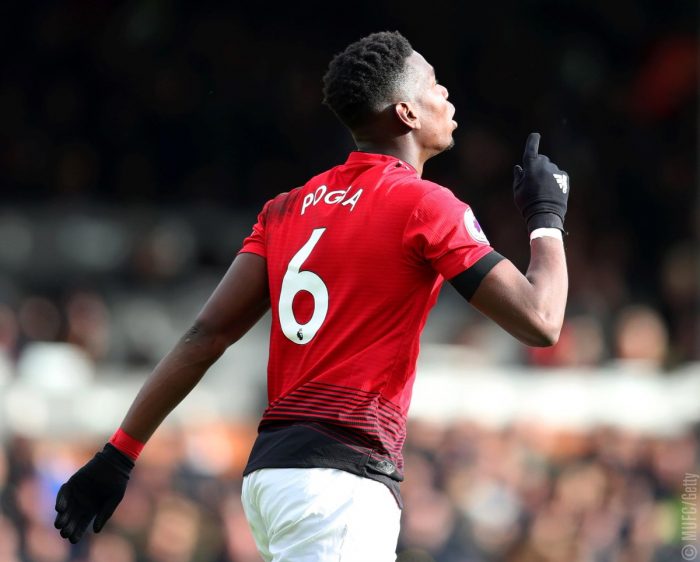 Juventus have the advantage in the race to sign Manchester United midfielder Paul Pogba, according to the latest reports from Italy.

Pogba is being courted by both Real Madrid and his former club Juventus as he looks to end a disappointing spell at United.

Earlier this year, Frenchman Pogba said it would be “a dream” to play under Zinedine Zidane at Real.

But he has reportedly made a phone call to new Juventus boss Maurizio Sarri in a bid to force through a move to Turin.

It now appears Juventus are in the driving seat – and they have three players they could use to tempt United to sell.

With United boss Ole Gunnar Solskjaer needing to strengthen throughout his squad, those options could give Juventus a strong hand in negotiations.

Tuttosport reckons the 26-year-old has his heart set on a return to Juventus, where he spent four years after ending his first spell at United in 2012.

Pogba has made no secret of his wish to quit Manchester United this summer after three years back at Old Trafford.

It remains unclear if the Frenchman will get his wish with Manchester United reluctant to cash in.

Solskjaer expects Pogba to be at Old Trafford at the start of next season unless United receive an offer that is too good to turn down.

Pogba went public with his desire to move on earlier this week and is likely to reiterate his plans when United return for pre-season.

“After this season and everything that happened this season, with my season being my best season as well… I think for me it could be a good time to have a new challenge somewhere else,” he said.

“I am thinking of this: to have a new challenge somewhere else.”