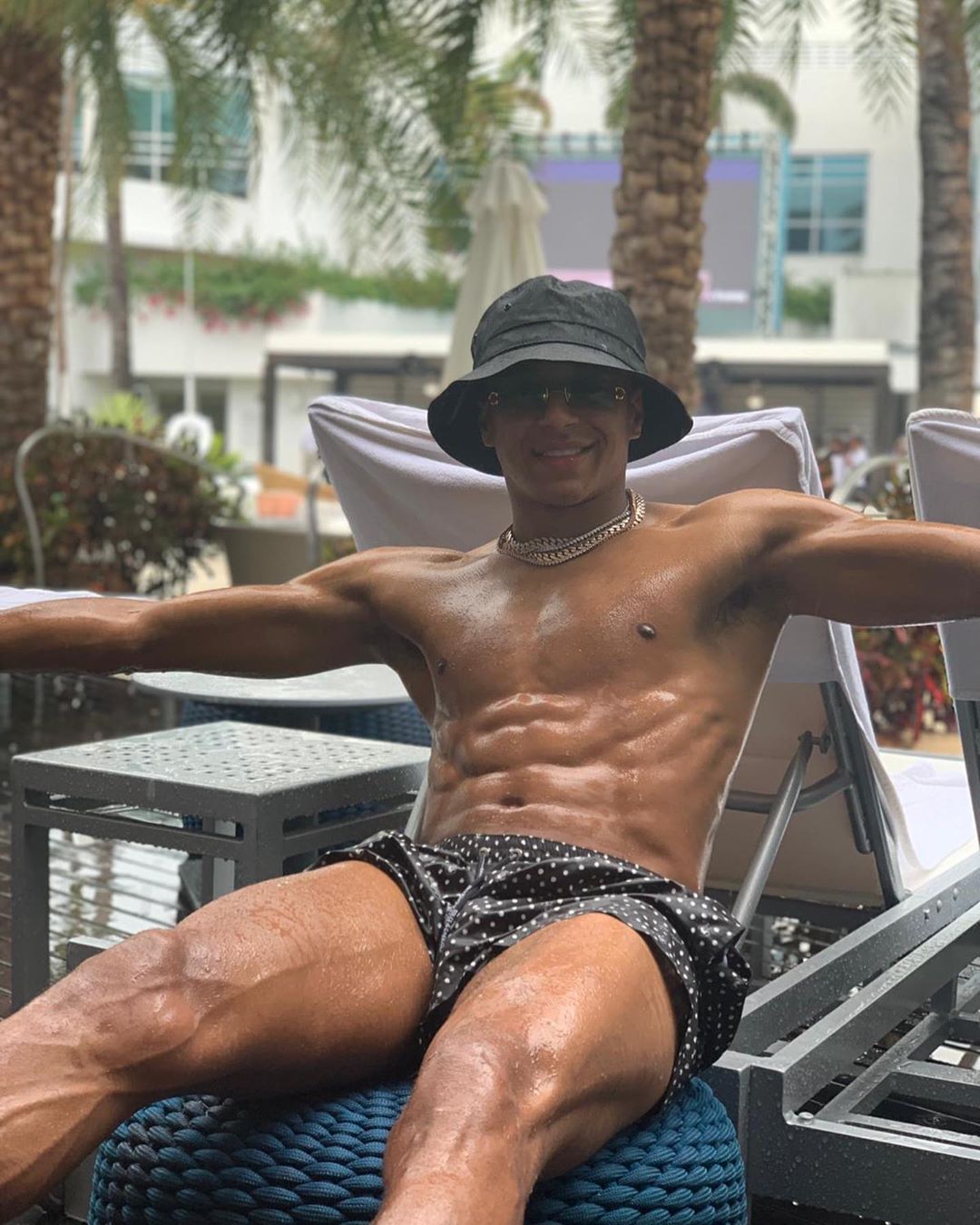 Gary Neville says that some of the reaction to Jesse Lingard’s recent social media activity has been overblown, but has also questioned the Manchester United midfielder’s actions.

Lingard drew much criticism from United fans for foul-mouthed Instagram posts from his holiday in Miami, with some supporters claiming that the 26-year-old wasn’t setting a good example for younger players at the club.

But Neville says that while the posts aren’t ideal, Lingard’s activity represents “a lesser evil” to the days when players would drink too much and put on weight during the off-season.

“Why would you do something that is potentially going to bring you criticism?” said Neville, who was speaking at the Soccer Science Conference in Manchester, via Training Ground Guru.

“If the answers come up negative then it’s probably best not doing it.

“The idea of a guy going on social media, looking a bit of a prat while not winning football matches and not playing that well is a really bad cocktail.

“But then again, on the other side, he’s giving his all, he’s a young lad and social media is the modern form of media, so get over it.”

Neville added that times have changed when it comes to footballers’ behaviour on holiday.

“We all make mistakes and I’ve made loads of them,” he said.

“You’d rather have your player being sober, probably training all day and having a joke with his mates.

“This is absolutely a lesser evil than we had 20 years ago when players would go off for five or six weeks and come back overweight.

“These players today run faster, they eat better, they drink less alcohol. They’re all running 13, 14km a match, some of them are running 1500m at high intensity and 20 years ago Gary Neville and his team-mates weren’t doing that.

“That’s why I retired, because I was seeing it in front of my own eyes, that I couldn’t get to that level any more.

“When we came through there was still a drinking culture Saturday-Wednesday-Saturday, every club was doing it. We stopped, we didn’t do it, and we won four out of our first five league titles purely based on fitness because the rest of the clubs were still drinking.

“Think of Liverpool and the Spice Boys, they didn’t get that nickname for nothing. They were still going out and drinking. We weren’t.”