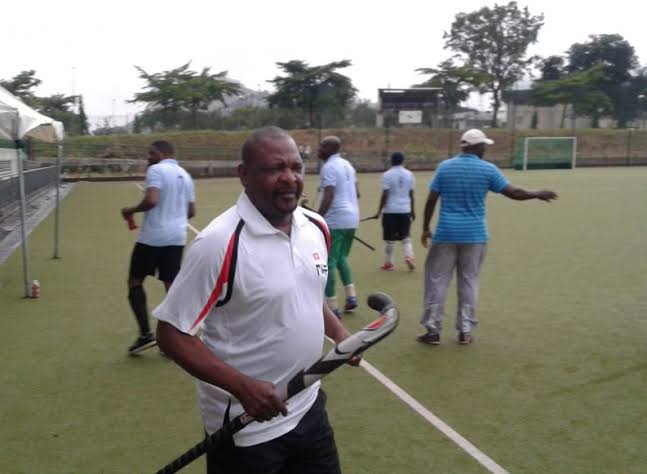 The President of Nigeria Hockey Federation (NHF), Abdul Ningi, has urged private organisations to invest in the federation’s activities as he slammed the government for abandoning the sport.

Ningi made the appeal on Saturday in Abuja during the closing ceremony of the 2019 Hockey Super League.

He said members of the federation’s board had been supporting its activities all the while.

“I’m very devastated that the government of the day doesn’t pay any interest to hockey in particular.

“Members of the board of this federation have been running its activities from their private pockets and for this particular tournament it has not been different.

“I’m however happy that this tournament has taken place peacefully and equally happy that we have discovered quite a number of talents.

“Equally, I am happy that the quality of the championship has improved,” the NHF president said.

He said the competition was organised to engage youths in the country so that they can be self reliant.

“We did our best to engage young women and men from the streets who could have otherwise become a problem to the society,” Ningi said.

The News Agency of Nigeria (NAN) reports that the male competition of the league was won by Niger Flickers of Minna with 19 points from seven games.

In the female competition, Yobe Queens of Damaturu won with 13 points from five matches.

A total of eight teams participated in the men’s competition, while six teams took part in the women’s competition which was held at the Moshood Abiola National Stadium in Abuja.

The tournament which started on June 16 and ended on Saturday.