VAR under spotlight again as Cameroon fume over offside calls 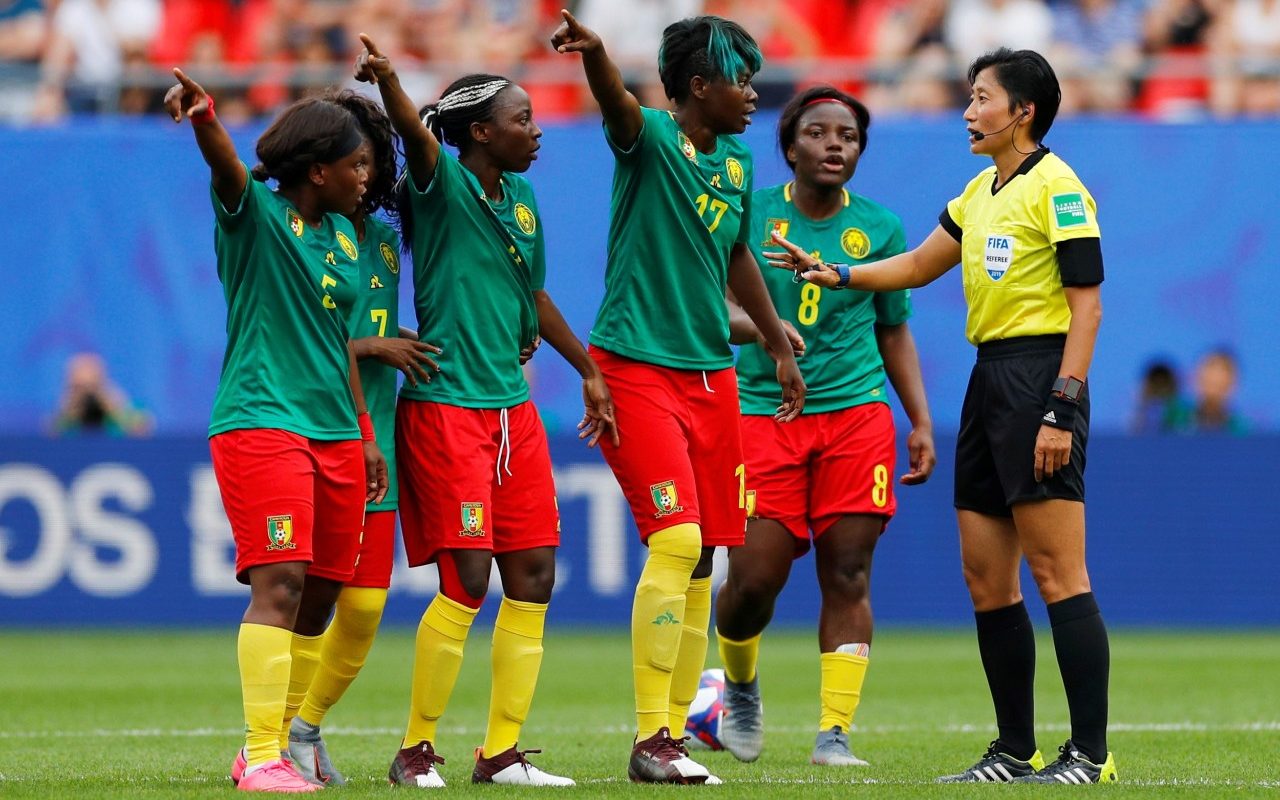 Cameroon’s players made little effort to hide their rage against the Video Assistant Referee (VAR) during their FIFA Women’s World Cup last 16 match against England on Sunday.

The players’ rage justifiably heightened after Phil Neville’s side scored their second goal in their 3-0 win at Valenciennes in France.

The Lionesses, who had gone ahead through Steph Houghton’s close range free kick, had a goal by Ellen White disallowed for offside at the end of the first half.

But it was quickly given following a VAR review, prompting dramatic scenes.

Incensed by the decision, Cameroon’s players appeared to almost refuse to restart the game as they argued with the referee, pointing to the screen in the stadium which showed the replay.

Cameroon coach Alain Djeumfa stepped in to calm his players before they kicked off and the game went to half-time.

VAR again proved to be an annoyance for the African team as they scored through Ajara Nchout early in the second half.

The goal was soon to be disallowed for offside following a review, leaving the forward close to tears amid more protests.

England then added a third through Alex Greenwood in the 58th minute to rub salt into the wounds.