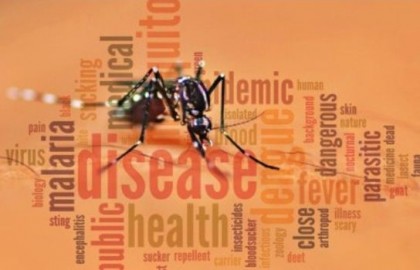 The official made the call at a two-day stakeholders meeting on National Malaria Elimination programme organised for the State Advocacy Communication and Social Mobilisation (ACSM) Core- Group Members held in Kano on Monday.

The meeting was organised by the Kano state Ministry of Health in collaboration NMEP/SFH for Malaria-Group on Social and Behavioural Communication Change (SBCC) on Malaria, NAN reports.

He said there was need for traditional rulers and community leaders across the country to support the crusade in order to ensure total elimination of the disease as well as to ensure that Nigeria is Malaria free.

According to him, the call was also necessary in view of the fact that traditional rulers played a leadership role apart from the influential position they occupied in the society.

“There is need to go down to community level for Malaria prevention awareness campaign programme to be effective and successful.

“As such different channels of communication have to be used to create awareness among the people specially in the rural areas or communities,” Effiong said.

He said health care providers must also ensure full compliance with the national guidelines on prevention, diagnosis and treatment of malaria cases in the country so as to achieve the desired objective.

According to him, the meeting was organised to improve knowledge and skills of stakeholders based on recent developments in Social Behavioural and Communication Change (SBCC).

He said the meeting was also convened to explore opportunities for integrating Malaria SBCC with other platforms and community-based programmes at all levels among others.

He, however, called on the participants at the meeting to take the programme seriously with a view to implementing all the points raised that will ensure the success of the campaign against Malaria in the country.

The News Agency of Nigeria (NAN) reports that the meeting was attended by stakeholders from across the various relevant departments and agencies in the state.