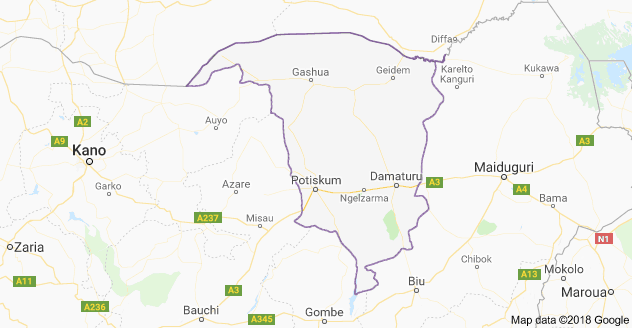 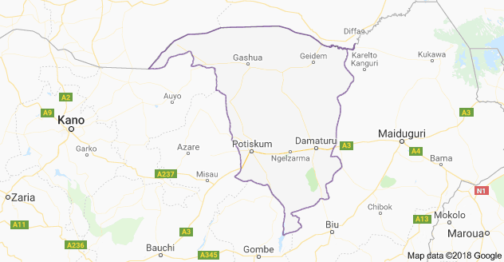 Alhaji Ahmed Mirwa (APC-Nguru) on Monday emerged speaker of the 7th House of Assembly in Yobe.

Mirwa was elected unopposed by the 22 lawmakers shortly after the inauguration of the assembly by the clerk, Mr Ishiaku Muhammed in Damaturu.

The election was conducted by Muhammed who also sworn in all members of the assembly.

In his acceptance speech, the speaker promised to be fair, honest and impartial while discharging his duties.

He assured of equal opportunities to all members, irrespective of political affiliations, urging them to work as a team towards moving the state forward.

“Let us put aside all our political and ethnic differences to work as a team so that our state can be fully developed,” he said.