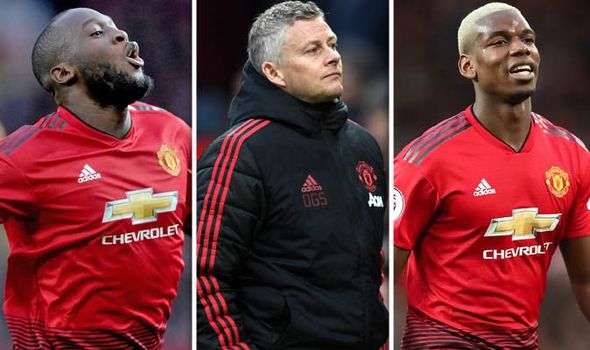 Ole Gunnar Solskjaer appeared to suggest that he expects to see both Paul Pogba and Romelu Lukaku for Manchester United’s first game of pre-season.

United will travel to Australia to take on Perth Glory on July 13 and rivals Leeds United on July 17, with both games taking place at the Optus Stadium in Perth.

Last summer, Jose Mourinho hit out at the lack of availability of many of his first team squad over the summer , with the likes of Pogba and Lukaku going far in the World Cup and not returning to United until late into pre-season.

Plenty cited the unavailability of such players as one of the key reasons behind United’s slow start to the season, which ultimately ended in Mourinho’s sacking in December.

But Solskjaer will have no such issues, with Alexis Sanchez – who is at the Copa America with Chile – the only senior United player to be taking part in an international tournament this summer beyond the UEFA Nations League, which finished on June 9.

“Summer has been kind to us in that respect – so we’ll travel to Perth with the full first team squad,” Solskjaer told United’s official Facebook channel.

“Everyone should be available to be picked – hopefully they’re fit when they come back – so the first team is going to be there.”

Solskjaer added that he’s looking forward to the matches, after which United will head to Singapore, China, Norway and Wales on their pre-season tour.

“To play against Perth Glory (who topped the A-League in 2018/19 before losing to Sydney FC in the Grand Final) is always a good reference point on how the leagues compare,” he said.

“Games against Leeds United have always been huge for us. I’ve played in quite a few – both on-and-off the pitch there is some rivalry.”