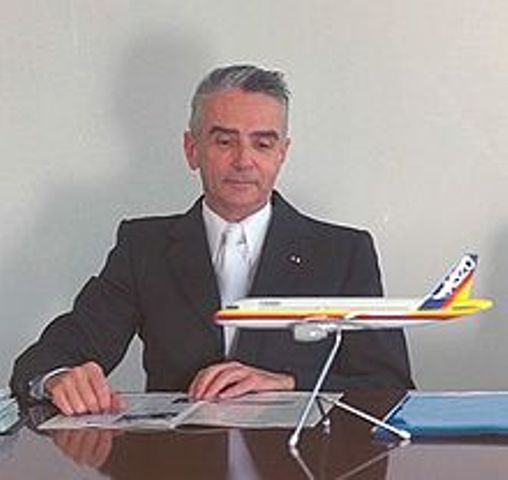 European aircraft manufacturer Airbus announced on Tuesday that one of its “founding fathers,” French engineer Roger Berteille, died on June 14 at the age of 97.

Berteille was chief engineer for the development of Airbus’ first aircraft, the A300B wide-body jet introduced in 1972.

The company said in a statement that the he became general manager of Airbus Industrie in 1975, and two years later won the European firm its first orders from the United States, with Eastern Airlines.

He also pushed for the company to expand its product range, and in 1984 launched the A320 narrow-body plane, which in various forms remains the workhorse of the Airbus range.

Berteille retired as president of Airbus Industrie in 1985.

It is now one of the world’s top two commercial aircraft manufacturers, competing directly with the American Boeing Company and frequently dominating the jetliner market in orders, deliveries, or annual revenue.