Dirty oil crisis over in Russia 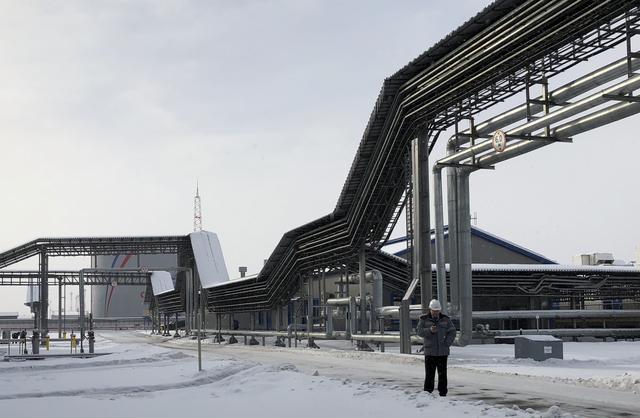 Russian officials have opinion that the oil contamination crisis that disrupted flows from the world’s second-largest exporter of crude since the spring is long over for the country.

But according to Reuters, a closer look at a dozen tankers containing dirty Russian oil suggests that for the buyers, the debacle has a long way to run and will cost them hundreds of millions of dollars.

The report says two months since buyers discovered Russia was shipping oil contaminated with organic chloride, which is designed to boost output but can destroy refining equipment, less than half of the tainted crude loaded on tankers has found end-users.

More than one million tonnes worth around 500 million dollars remains homeless, zigzagging between Europe and Asia. In China, buyers have refused to take dirty Russian oil, forcing trader Vitol to send a cargo back to Europe.

The Chinese development has not previously been reported.

That means buyers are struggling to place oil even at discounts of 10-15 dollars per barrel – or 10-15 million dollars per regular Suezmax tanker – to the current, regular price of 65 dollars a barrel.

An oil with a North Asian refinery was quoted to have said “I’m not willing to risk our equipment just for cheap crude.”

Buyers have also paid millions of dollars in demurrage charges as tankers are stuck with the dirty oil, preventing ship-owners from sending them on new voyages.

Russia has promised to compensate buyers after they file claims post-sale.