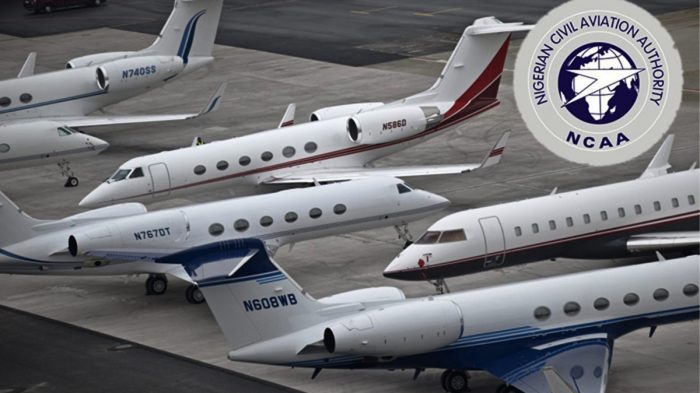 The Nigerian Civil Aviation Authority (NCAA) says it has begun full-scale investigation to ascertain the viral video of the helicopter that landed on the Benin-Ore Expressway on Sunday.

The General Manager, Public Affairs, NCAA, Mr Sam Adurogboye, confirmed the development in a statement issued in Lagos on Tuesday.

A video had gone viral on social media of a high profile individual who was picked up by an helicopter, after being stuck in traffic for hours.

Adurogboye said that initial reports indicated that the helicopter was owned by Tropical Arctic Logistics Ltd, with registration number 5N – BVQ while the aircraft type was AW139.

“The pilot was compelled to land between Benin and Ore in an unscheduled diversion to pick up someone.

“As soon as the investigation is concluded, the outcome will be made public,” he said.