Cristiano Ronaldo with his girlfriend loved up in France 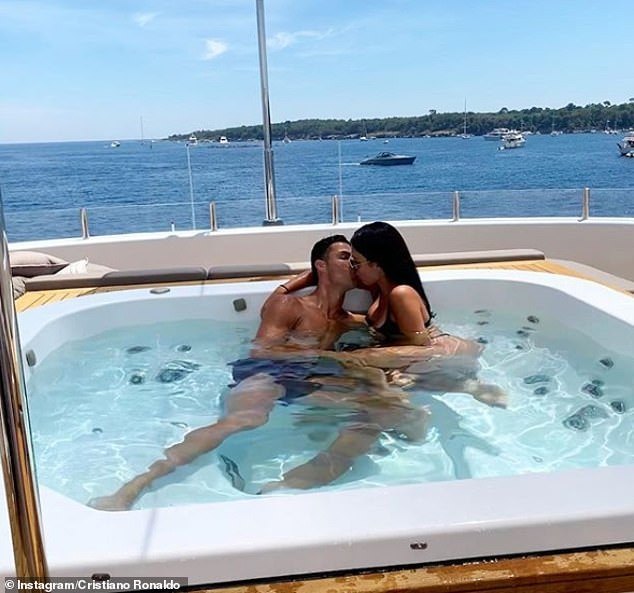 Cristiano Ronaldo with his girlfriend Georgina Rodriguez seem to be having a nice time while on holiday in France.

The 34yrs old footballer wrapped his arms around his beautiful model partner, as they cosied up in hot tub on board the lavish yacht they are currently staying.

Georgina Rodriguez once told reporters on how she met Ronaldo, She said: “the first meeting with Ronaldo was at Gucci where I worked as a sales assistant. Days later we saw each other again at another brand’s event.”

They both have a baby girl named Alana Martina. 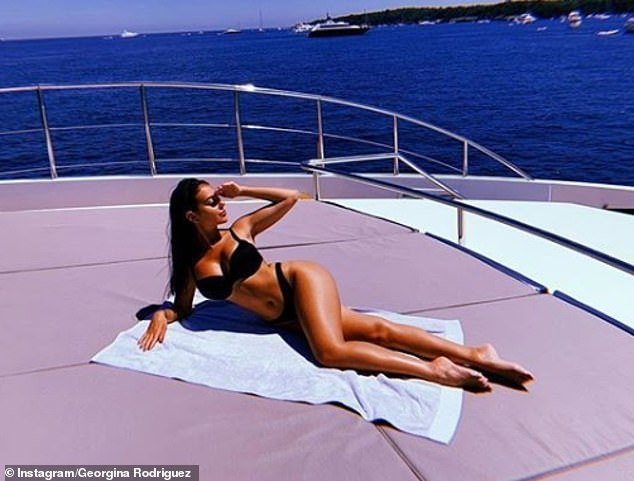 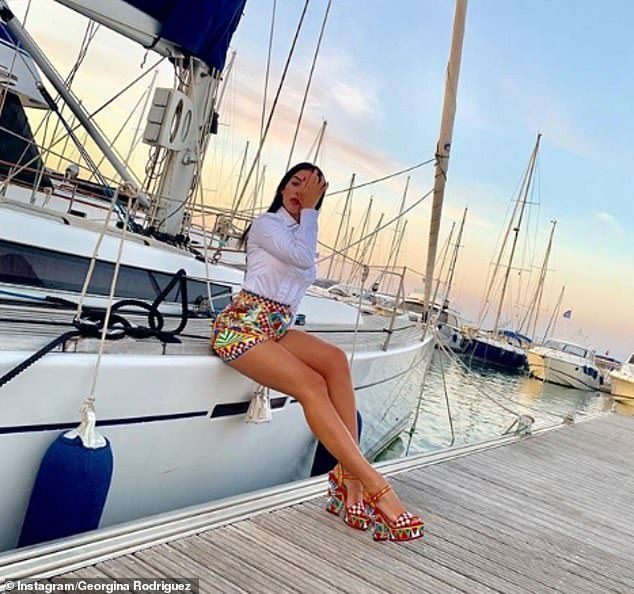