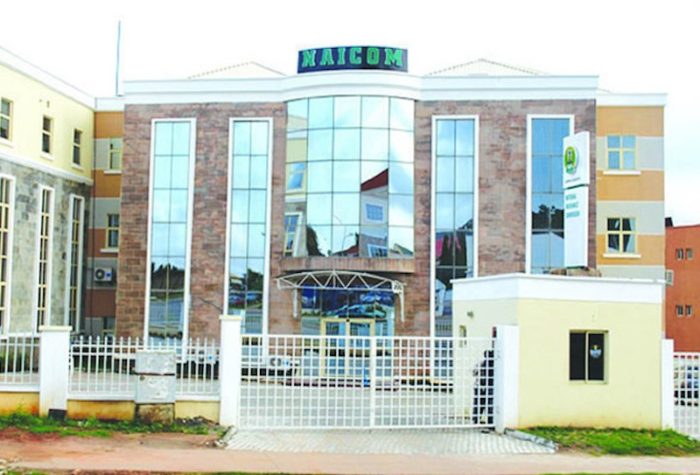 The National Insurance Commission (NAICOM) has been given a 7-day ultimatum to implement an agreement reached with an association of senior civil servants in 2017 or face industrial action.

The Association of Senior Civil Servants of Nigeria (ASCSN), a frontline affiliate member of the Trade Union Congress (TUC) of Nigeria in a letter to the management of the commission, stressed that the time for dialogue had been exhausted.

The letter was signed by the secretary general of the association Isaac Ojemhenke and addressed to the Commissioner for Insurance, NAICOM and made available to our correspondent.

The association in the letter, said it had no other option as the management had continued to flagrantly breach the agreements.

Some of the agreement by both parties includes: ”the activation of the NAICOM portal, bridging the gap between senior manager and below vis-à-vis the directorate cadre, cascading of fuel and diesel allowances, promotion exercise for 2018 where it was agreed that those that are qualified for promotion should be considered subject to vacancies and extant rules, among others.

The letter further read in part: “we are constrained to inform you that at a meeting of the ASCSN members which was held in Abuja on the 24 June, 2019, it was unanimously agreed that the management of the National Insurance Commission should be issued a 7-day ultimatum for it to implement all agreements it had reached with the union.

“The management is also expected to comply with the provisions of other relevant Public Service Rules on the issues in perspective following which an industrial action will be kick-started in the Commission.”

ASCSN stressed that it had been patient for almost two years and as such should not be blamed when the strike commences after the 7-day window lapses.

”It is also necessary to inform you that this letter has been endorsed to the Permanent Secretary, Federal Ministry of Labour and Employment, The Permanent Secretary, Federal Ministry of Finance, The Director General, Department of State Security, The Inspector General of Police, Nigeria Police Force and The Chairman Governing Board, National Insurance Commission for their information and necessary action,” the letter added.