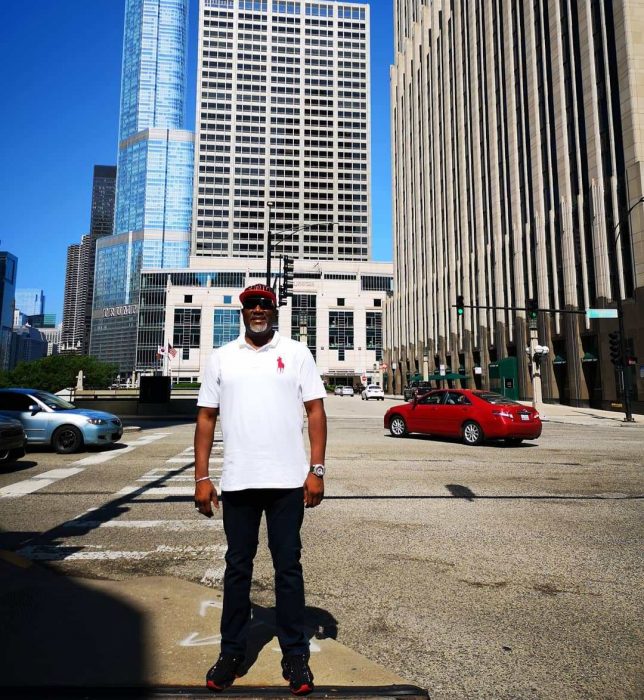 Melaye has posted photos of himself in Chicago on his Twitter handle on Thursday.

According to him, he is in Chicago for the Rainbow Coalition Convention.

There will be major events downtown as well.

“We not only need a new president, we need a new condition,” said Rev. Jesse Jackson, founder and president of the Rainbow PUSH Coalition. “Everything we’ve fought for over the last 65 years is in peril.”

The title of this year’s gathering of one of the country’s preeminent civil rights and human rights organizations is “400 Years Later: Repairing the Damage Done, 1619 – 2019.”

The convention, which will include a delegation of more than 100 elected officials, students, diplomats, educators and business leaders from across Africa, is dedicated to the 400-year anniversary of the first documented forced arrival of Africans to English North America.