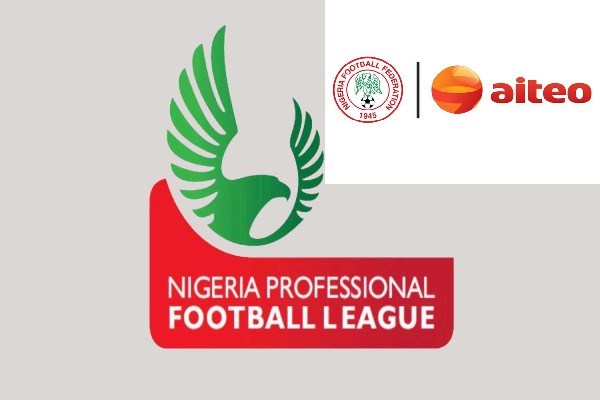 Niger Tornadoes Football Club of Minna on Friday defeated Smart City FC of Lagos in the quarter-finals of the 2019 Aiteo Cup.

They won 5-4 in a penalty kicks shootout after a goalless draw at regulation time in the match at the Kwara Stadium Complex in Ilorin.

Smart City FC looked the better side for most of the proceedings but Niger Tornadoes’ experience counted for much in the encounter.

Niger Tornadoes were the first to miss during the shootout as the kick rebounded off the goalkeeper to hit the post and went out of play.

But the Minna-based side converted their second opportunity as the Lagos-based Smart City lost theirs.

Thereafter, both sides failed to miss their kicks.

But the deed was already done, and Niger Tornadoes are now the one with the dream run to the next stage of the competition.