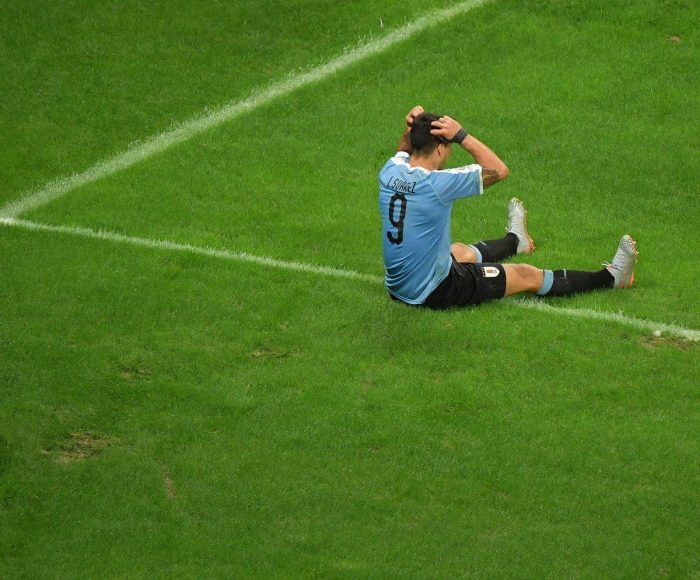 Barcelona’s star, Luiz Suarez missed a penalty as Uruguay crashed out of Copa America after a penalty shootout against lowly Peru.

Peru progressed to the Semi-finals and will meet Chile for a place in the final.

After the duration, the two sides could not find the back of the net which necessitated a penalty shootout to decide which team progressed to the next stage.

Peru converted all its five penalties while only Suarez missed for Uruguay, as the tie ended 5-4 in favour of the minor.

Earlier on 24th minute, Suarez went on a mazy run, skipped past two defenders and pulled the trigger in front of the keeper. Pedro Gallese made a decent save to deny his effort directed to the bottom left corner. The rebound found Edinson Cavani in space inside the box, but his shot flied high over the bar.

On 60th minute, Cavani scored a wonderful goal as Uruguay seemed to have broken the deadlock, but amidst all the celebrations by Uruguay, the referee had gone over to the monitor to check the validity of the goal using VAR.

Referee Wilton Sampaio took one last look at the VAR monitor and decided there was an offside and cancelled the goal, much to the annoyance of the Uruguay players.

On 74th minute, Uruguay were in front again, but there could be offside in the lead up. Referee Sampaio disallowed the goal after taking a look at VAR again.