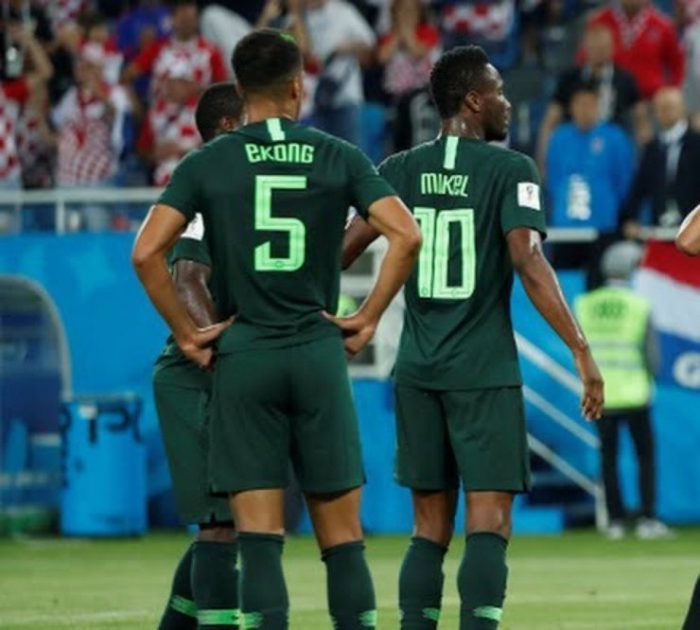 Football fans in Osun, on Sunday expressed their dismay and disappointment over the loss of the Nigerian football national team, the Super Eagles to Madagascar, at the ongoing African Cup of Nations in Egypt.

Segun Adewunmi, a football fan, said it is very disappointing that Nigerian would lose to Madagascar, a new comer to the Africa Cup of Nations tournament.

“It is very disappointing to say the least, how Nigeria’s Super Eagles always fail to excel when we have so much faith and high expectations from them.

” It is ridiculous to have predicted that a country like Madagascar would be the team that will beat Nigeria in their group games.

“But like the Eagles have always done in time past, they will disappoint you when you expect them to deliver; What a shame.” he said

Rotimi Fashina , a football analyst in his views said the Eagles were lackadaisical throughout the match, also lacking the winning spirit.

“Agreed that nobody, team or country is infallible.

“But I saw pride, lack of sense of urgency and absence of winning mentality in the Super Eagles of Nigeria against Madagascar in today’s match.

” I want to believe because the players and their technical team know that they are through to the rounds of 16, that is why the put up such an abysmal performance.

“They should however know that such performance can be a catalyst to other failures because what they did today is a a bad omen, but I could be wrong.” he said

Adewale Adetunji, a football fan, said the result of the match was a rude shock to a lot of football fans nationwide.

“Most fans that are into sports betting would have lost their money today, because I can bet nobody would have predicted that the Eagles would lose to Madagascar.

” I believe there is no small team in football anymore but the performance of the Super Eagles was way too below average, compare to their games against Burundi and Guinea.

“The Eagles’ performance is discouraging and disappointing and I would like to tell fans and supporters of the Eagles to be cautious when betting on Nigeria again, because they always disappoint when you least expect,” he said