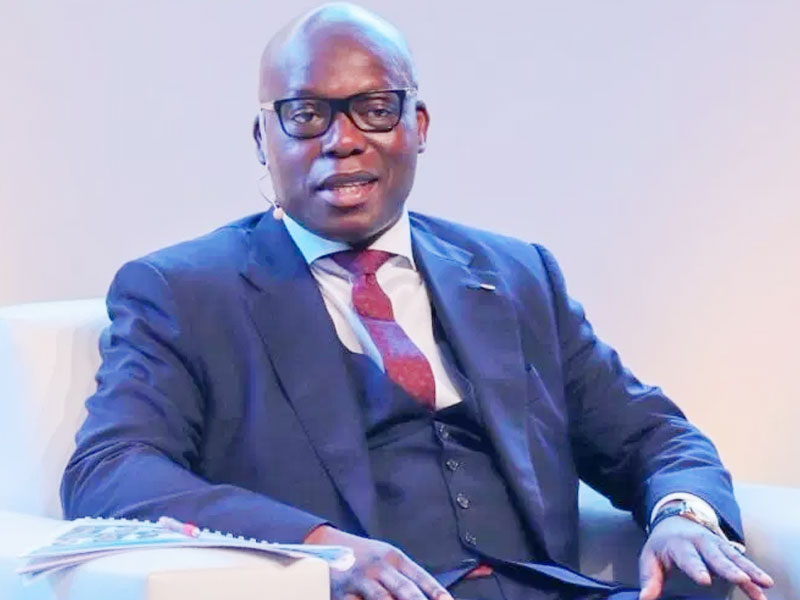 Managing Director of Oando Plc, Mr Wale Jubril Tinubu has called on Federal Government to take concrete steps towards deregulating the oil and gas industry, as well as ending the controversial fuel subsidy.

Tinubu made this call on Tuesday at the Oil and Gas Conference and Exhibition in Abuja.

According to Vanguard reports, Tinubu lamented that Nigeria spent $5 billion on fuel subsidy last year, a sum he said could have been used to finance other critical infrastructure needed by the vast majority of the populace.

Tinubu said stakeholders in the petroleum industry should support the deregulation to engender national growth.

In his words, “The government has chosen to effectively subsidise the price as a social palliative. Not that I support it, but we spent $5 billion last year on subsidy, which was even more than what we spent on education and housing combined.’’

According to him, other critical sectors of the economy like education and health, among others, were in dire need of funding.

”At a population growth rate of three percent, the question is what is the best – to invest in – infrastructure or consumption There is a big debate that has to be made around this, and as stakeholders, we absolutely need to champion that debate with the Federal Government.

“The politicians want this to continue at all cost, but there is long-term damage we are doing to our country and industry. We need to ensure that this subsidy is altered and the downstream sector needs to be commercialised.

Tinubu said there was a need to discontinue the current consumption-based government spending.