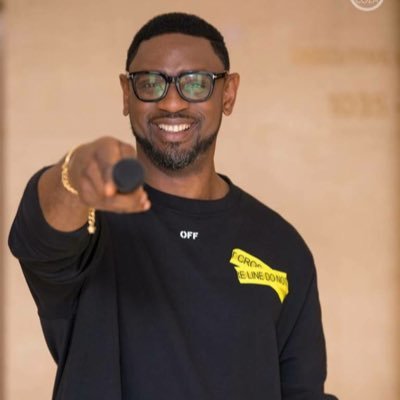 As the number of ladies coming out to narrate their rape experiences keeps increasing, another lady has come forward with molestation accusations against Pastor Biodun Fatoyinbo of Commonwealth of Zion Assembly (COZA).

The ex-COZA church member gave a detailed recount of her experience with the man of God to media personality Chude Jideonwo of YNaija in an exclusive interview.

Since the news broke, several female members of the church have come forward with individual claims of their harrowing experiences and this can be linked to the fact that Busola’s courage to go public served as a strong motivation for other women who have suffered abuse to speak up.

However, in the latest interview with Chude Jideonwo, the woman pleaded anonymity while narrating how she had made a usual call to the man of God’s house to discuss activities relating to the church and what needed to be done.

She said at some point while she was seated on the couch, Fatoyinbo, whom she had always seen as a role model, joined her on the sofa and started to touch her inappropriately.

Explaining further, she said she kept telling him to stop what he was about to do, but he remained adamant and told her to relax. This he kept saying until he took off her clothes and forcefully had his way with her.

The lady said she did not cry or raise any alarm after the act had been carried out, but Fatoyinbo became remorseful and started apologizing for his actions, stressing that he never meant to hurt her.