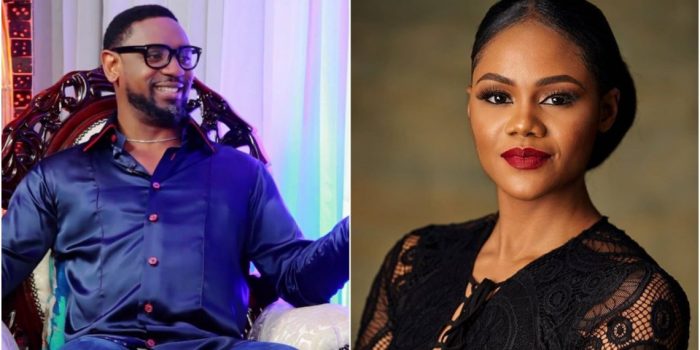 Celebrity photographer, Busola Dakolo has formally filed a complaint to the police, alleging she was raped as a teenager by Pastor Biodun Fatoyinbo.

With the complaint, the Police have now commenced investigation into the allegation, according to reports

The Nation reported that Bukola was accompanied by her husband Mr. Timi Dakolo, a popular music artist, who also took to his verified Instagram account to refute reports that Fatoyinbo joined him and his wife in holy matrimony.

Dakolo also denied ever attending COZA nor meeting Fatoyinbo, describing all the counter stories as desperate attempts to cover the truth.