China GM sentenced to 12 years in prison for bribery 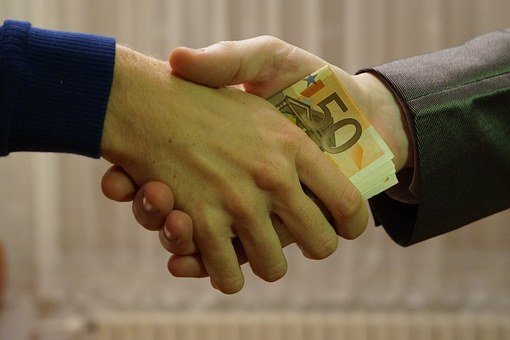 Sun was also said to have been fined 800,000 Yuan (116,448 U.S. dollars) and his illegal gains would be turned into the national treasury, according to a statement by the Shanghai First Intermediate People’s Court.

Between 2006 and 2015, Sun took advantage of his positions at Dalian Shipbuilding Industry Co. Ltd. (DSIC) to help others cooperate with DSIC to set up and run companies, according to the statement.

Sun accepted money and gifts worth over 8.64 million Yuan himself or via his wife between October 2000 and early 2016, the statement said.

Sun abused his power in exchange for better individual performance between 2009 and 2016, when he worked for DSIC, which caused `extremely heavy losses, in state interests’, according to the statement.