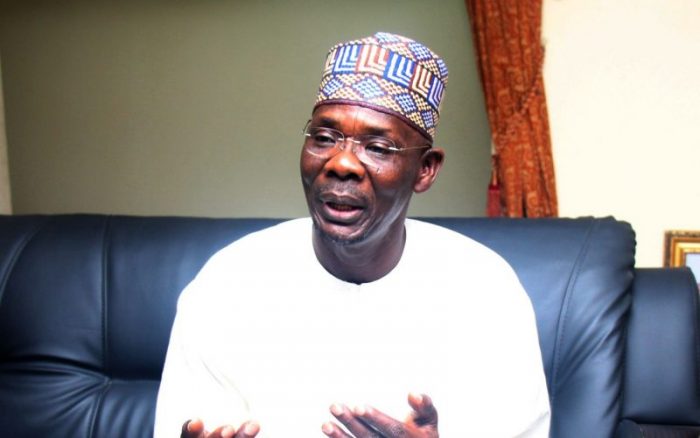 The Peoples Democratic Party (PDP) and its candidate in the 2019 governorship election in Nasarawa State, Mr David Ombugadu, have closed their case at the elections’ tribunal in Lafia.

The lead Counsel to the party and its candidate, Mr Chibuike Nwokeukwu, Senior Advocate of Nigeria (SAN) disclosed this while speaking with newsmen after the sitting of the tribunal in Lafia on Thursday.

He said they closed the case against the respondents- Gov. Abdullahi Sule of All Progressives Congress (APC) and Independent National Electoral Commission (INEC), having presented necessary documents and witnesses.

He added that he is confident the evidences presented so far from 21 witnesses cross examined would secure justice for the petitioner.

“We realised that all parts of the case have been taken care of. So there is no point over flogging the matter at the tribunal.

“With the witnesses so far cross examined, we have enough evidences to secure justice in our favour. That is why we closed the case,’’ he said.

Similarly, Mr Adebayo Adelogun, Counsel to the governor expressed surprise at the decision but applauded the move and said his team was not against it.

“We were surprised because as of yesterday, the indication was that another witness will be called today. So we came prepared for that”, he said.