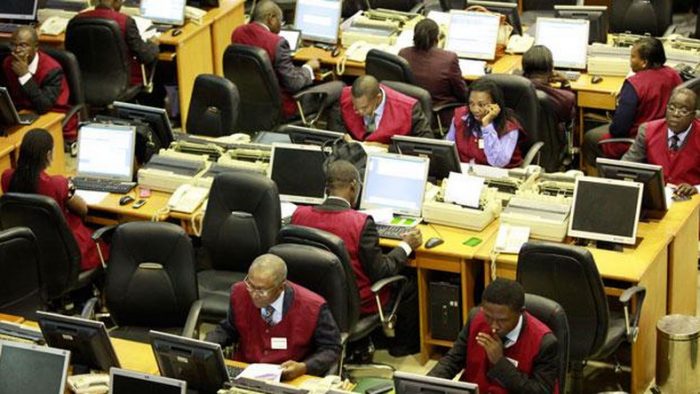 Investors have suffered losses totalling N291bn in the four days since the second half of the year began.

The market, which opened the new half at a value of N13.206tn, has consistently depreciated, dropping to N12.915tn on Thursday.

The Punch reported that on Tuesday, the bearish trend continued as the market shed N93bn, dropping further to N12.957tn, and N12.948tn on Wednesday, while the market was said to have closed N33bn lower at a market capitalisation value of N12.915tn on Thursday.

According to the news medium, analysts are, however, hopeful for a turnaround as the stock market is set to receive Airtel Africa’s shares to trading on the floor of the Exchange, which would add N1.36tn to the total market capitalisation.

Meanwhile, analysts at Afrinvest Securities Limited, said they expected the bearish performance to continue in the absence of catalysts to stimulate investor sentiment.

The investor sentiment, which is measured by market breadth, further weakened to 0.6x on Thursday, from the 1.4x recorded on Wednesday as 23 losing stocks overshadowed the 13 that gained.

Picture of the general performance across sectors, except industrial and consumer goods indices, was bearish.