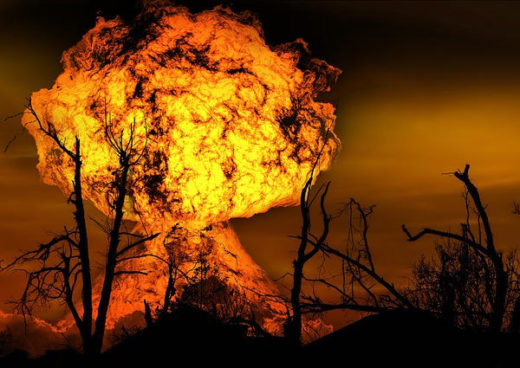 An explosion struck a military unit in Azerbaijan on Saturday, leaving two soldiers killed and another one injured, the country’s Defense Ministry said.

“In the morning of July 6, an incident occurred at one of the military units.

“Two soldiers … were killed as a result of the explosion of a tank shell,” the ministry said.
It added that another soldier was injured.

Meanwhile, an investigation into the incident is underway, NAN reports.