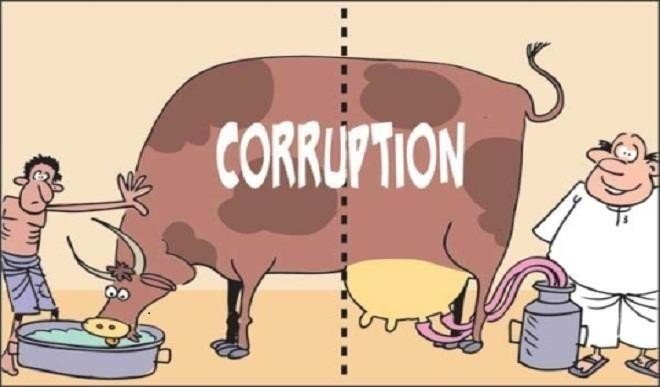 Magaji made the assertion at a one-day symposium on the activities of the commission and its enabling law on Saturday in Kano.

He said most of the problems confronting the country could be traced to corruption which had eaten deep into the psyche of the society.

He appealed to governments to address the socioeconomic problems and poverty confronting the nation to curb corruption.

The anti-graft agency boss said unless and until the society realise the dangers being posed by corruption in the country, its development may remain retarded.

“Nigeria will never progress or develop if we allow corruption to continue to thrive in the country,“ he said.

Magaji, therefore, called on the people of Kano state in particular and Nigerians in general to complement government’s efforts in the fight against corruption.

He said the symposium was organised to enlighten the public, especially those with wrong notion that the commission lacked powers to investigate corrupt practices of individuals in the state.

He explained that even though the commission had limitations, it had the power to receive and investigate any allegation of corrupt practices against any person.

Magaji said the commission refers investigated matters to the Attorney-General of the state for necessary action.