Updated: Ighalo has brace, Iwobi puts Nigeria ahead of Cameroon 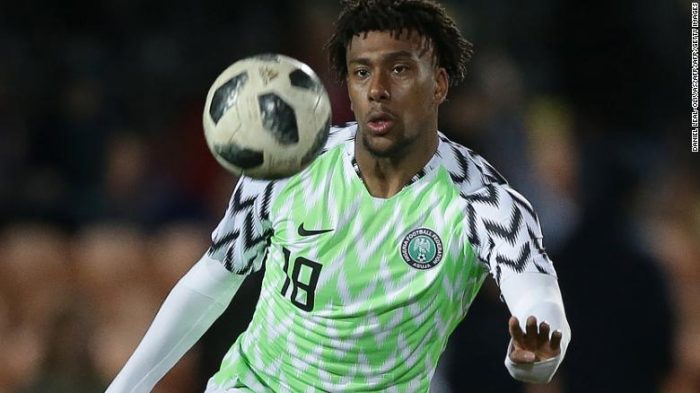 Nigeria’s Super Eagles are back in the driver’s seat in a dramatic turnaround after the hour in Alexandria.

Then three minutes after, Odion Ighalo played the assist by setting up Alex Iwobi to put the Eagles ahead.

Two quick goals by Cameroon within five minutes in the first half had neutralized Nigeria’s initial advantage in the Round of 16 match in the African Nations Cup in Alexandria.

Odion Ighalo scored for Nigeria in the 20th minute. But Stephane Bahoken cancelled the goal with a tap-in equalizer in the 41st minute, following a cross into the box by Christian Bassogog.