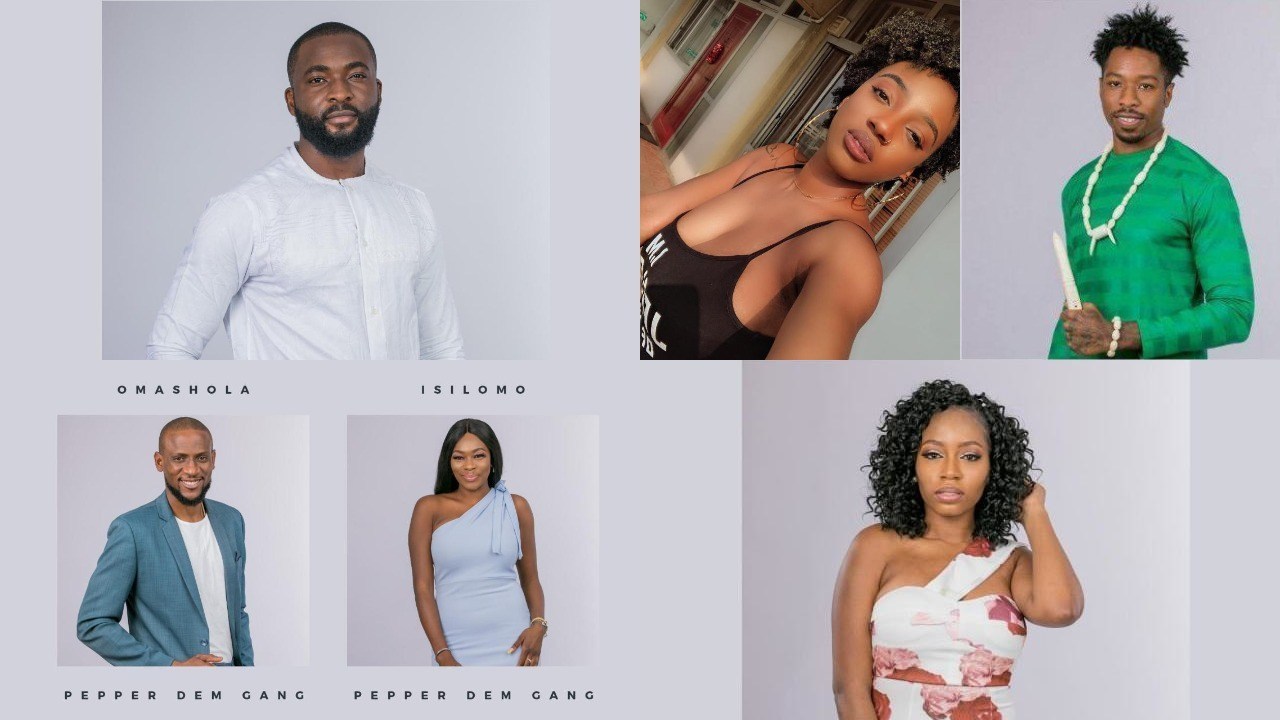 There are possibilities that housemates, Omashola and Ike’s will be evicted during today’s live show, following loss of their Bet9ja coins.

The 21 housemates in this season of the Big Brother Naija reality TV show started their week confident that they have one week to stay in the house before the eviction pressure set in but after just 3 days in the house Big Brother informed them that the housemate with the least ‘Bet9ja’ coins will be evicted on Sunday.

Omashola, who had 120 coins, was clearly distraught upon discovering that at least 100 coins were stolen from the bunch after the Saturday party. According to the 38-year-old housemate, he placed the coins in his Bible before the party and could not account for how they got missing.

The Delta-born Omashola poured his aggression on other housemates, urging Biggie to replay the tape and stating that he would not leave the house if evicted.

Fans of the show have taken to social media to show support for Omashola, pleading with Biggie not to send him home as the coin loss was not his fault.

Thus, this morning, Biggie addressed housemates Avala, Gedoni, Isilomo and Khaffi telling them to pack their bags be ready for tonight’s eviction.

Biggie also called out Omashola and Ike for breaking the rules of the house and should also pack their bags too for tonight’s eviction!