RUGA and the Obasanjo Connection 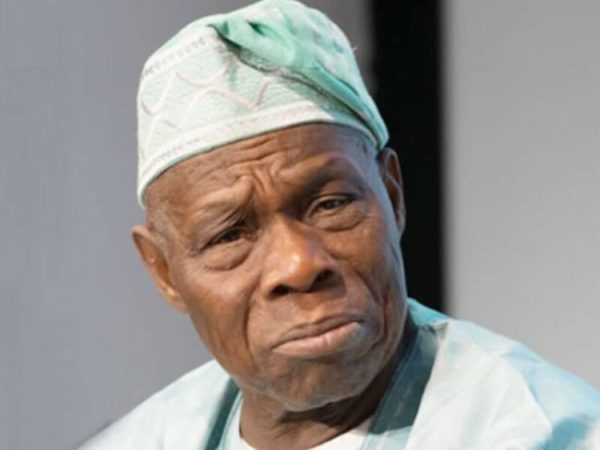 The UN World Habitat Forum was held in Vancouver, Canada in 1976. A principal outcome of the conference was a resolve that governments should as much as possible provide land for citizens to build homes.

Gen. Olusegun Obasanjo and his deputy, Brigadier Shehu Yaradua decided to implement that decision by seizing land from its traditional owners and vesting it in the state.

They approached the Nigerian Institute for Social and Economic Research, NISER, to give them a formula for seizing private property.

NISER in its report advised against it.

The duo was undaunted.

A 7-man panel was set up to formulate a land policy in the desired direction.

6 of the members advised against it.

Obasanjo invited the remaining member to write a minority report which later became the Land Use Decree which was later entrenched in subsequent constitutions as the Land Use Act.

On the auspices of the new legal instrument, Obasanjo and Yar’adua became the largest land owners in the country.

Land was vested in the state governor. The citizen owner became a mere occupant holding a lease signed by the governor allowing his occupancy for a tenure of years.