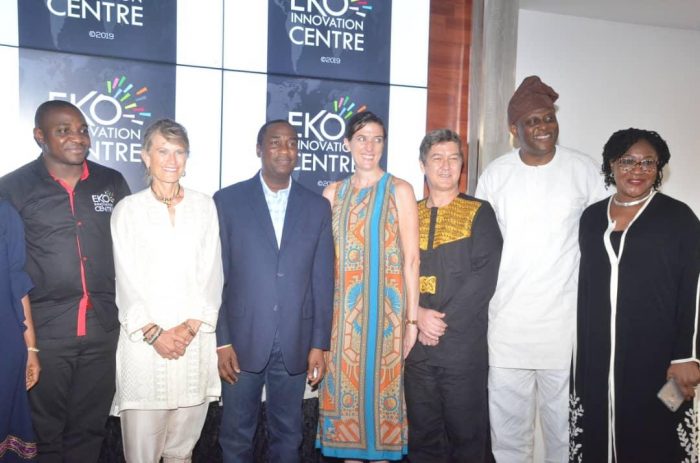 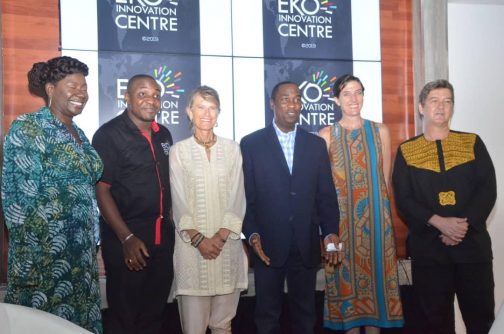 Lagos State Government on Sunday reiterated its preparedness to build more innovation and technology centres across the state to address the problem of youth unemployment.

Gov. Babajide Sanwo-Olu who was represented by his Deputy, Dr Hamzat Obafemi, dropped the hint at a Moral Leadership organised by the Eko Innovation Centre in Lagos in conjunctions with Acumen and African Venture Philanthropy Alliance (avpa).

The governor said that his administration recognises the place of technology as the key driver to fast-growing economies.

“Technology is the way to go. It is the way of the future and our administration is committed to leveraging on technology in delivering the megacity dream.

“As a government, we will build innovation and technology centres where we can bring in private capital and investors, get ideas from young people on technology and be able to start creating employment for our youths.

“We also believe that to achieve the T.H.E.M.E concept that has to do with the environment, education, transportation and health, innovations and technology is key.

“People from those centres would come and give us innovative ideas to solve our transport problem; ideas with which they think locally, ” he said.

In his address, the Founder, Eko Innovation Centre, Mr Victor Afolabi, said the objective of the initiative was to transform the technology and innovation landscape in Nigeria and by extension, Africa.

Afolabi said that lack of capital was limiting the capabilities of entrepreneurs to develop innovation technologies in order to solve the problems in the country. 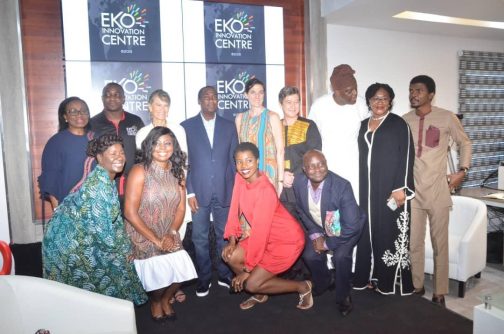 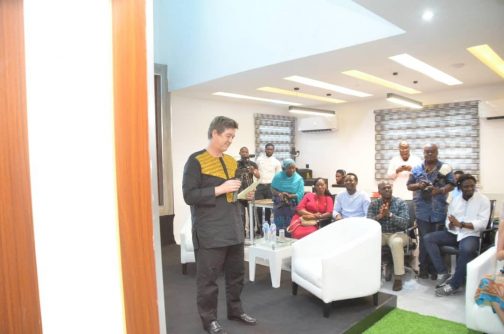 He urged the state government to support and create the enabling environment for start-ups to thrive.

“We saw in the Lagos manifesto an agenda to make the state the 21st-century economy.

“The only way to create a 21st-century economy is to make sure you are creating the enabling environment for businesses and solution to problems that are driven by innovation and technology,” Afolabi said.