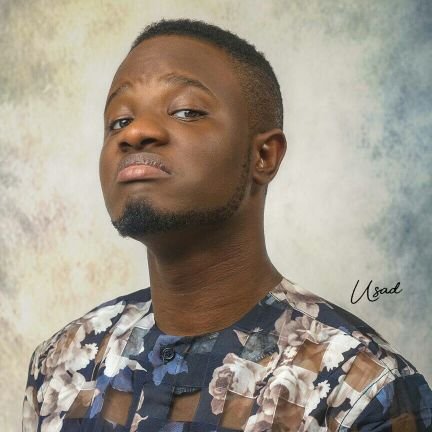 Former housemate of Big-Brother “Double Wahala”, Adedayo Adewunmi also known as Dee-One, has blasted Big Brother for evicting Isilomoh and Avala from the house within a week in the show.

Isilomoh and Avala were evicted from the house after failing a marble game at the first eviction night.

Biggie had announced on Friday that the housemate with the least number of coins would leave the house during the first eviction show on Sunday.

He, however, changed the game as the four housemates with least coins were asked to play a game with marbles.

The two housemates with the least coins were evicted.

Reacting, Dee-One condemned Big Brother, saying he was wicked for evicting the housemate within a week.

“BIG Brother, I thought you didn’t like me during my time..but with this attitude, it’s like you loved me.

Dee-One said he would go back into the house if he were Isolomoh and Avala.