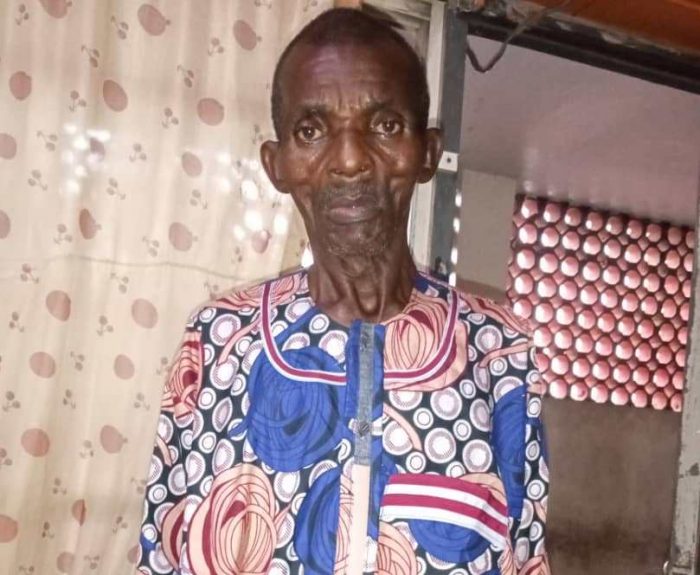 A 15-year old girl has narrated to the police how her 68-year old father allegedly defiled her and her friends in Imota area of Lagos, Southwest Nigeria.

According to the girl (name withheld), her father, Yisah Showunmi had allegedly had sexual intercourse with her for three years.

She also told the police at Imota Police Station that when her two friends (Names withheld) ages 15 and 16 came to stay in their house, her father also had sexual intercourse with them.

Based on her confession, the police arrested Showunmi on 27 June, 2019 at at 2pm.

According to Police Public Relations Officer, Bala Elkana on Sunday, the 15-year old girl reported the defilement at the Imota Police Station against her father, Showunmi.

“She added that the last incident happened on 23rd of June, 2019. The suspect, however, confessed to the crime. He has been charged to court,” he said.